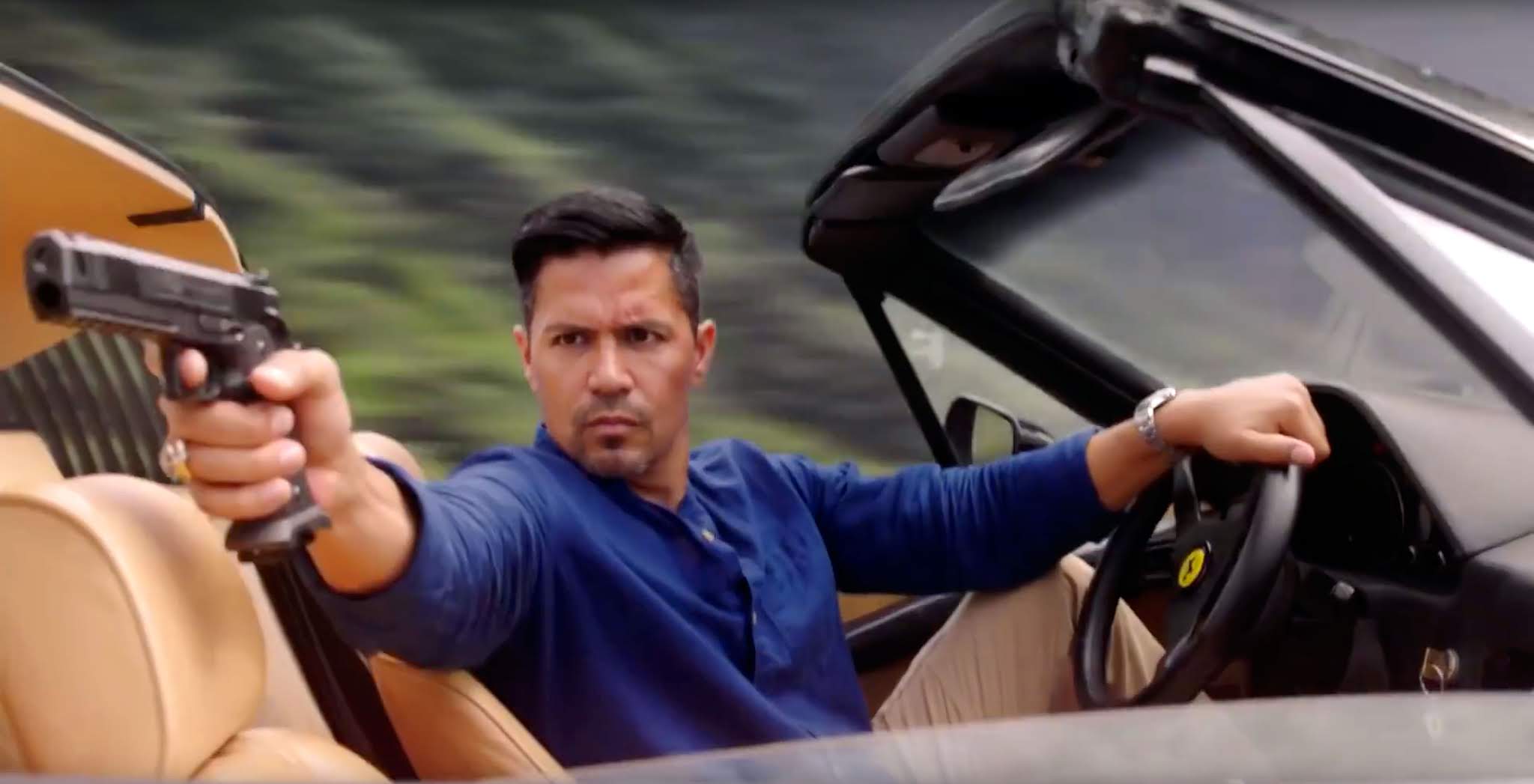 Modernized update of the slick adventures of a private investigator living in Hawaii, this time with Jay Hernandez (Suicide Squad) taking on the role that made Tom Selleck (and his moustache) famous; Thomas Magnum. The revitalised series keeps many aspects from the original that made it essential late night viewing. Luscious beaches, deep red sunsets, beautiful beach babes and hunks. The smart-talking, hot-headed investigator’s frequent run-ins with crooks and gangsters, as well as tall tales involving jumping into North Korea from space, inspire a series of action books by Robin Masters, for whom he works as a live-in security consultant. It looks like a fun, trashy reboot, but the twist for the new season could make it a compulsory guilty pleasure. When Magnum’s friend is killed, the Hawaii 5-0 team are brought in to work the case, with frequent run-ins with the capricious detective who doesn’t play by the rules. Forget Avengers: Infinity War; Magnum P.I. could be the crossover event of the year.