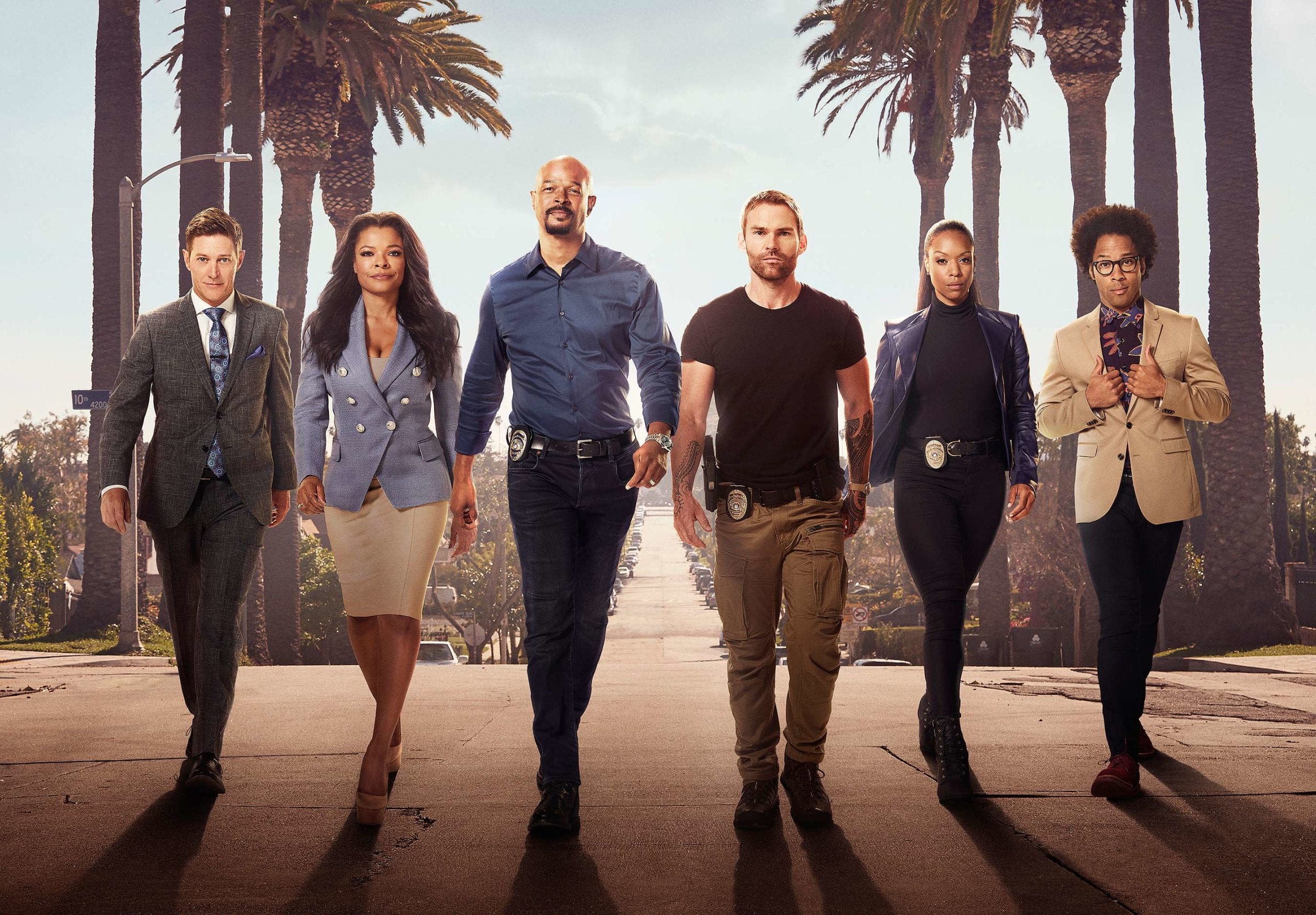 The world was crying out for more further adventures with Riggs and Murtagh, the hotshot killer-turned-cop and his begrudging partner who’s too old for this shit. In 2016, it finally delivered. With Mel Gibson out of our good books and Danny Glover’s catchphrase becoming truer each day, Shane Black’s iconic buddy cop thriller turned to Fox for this exciting new reboot. The revitalized cop capers swapped out the original stars for some fresh blood, Damon Wayans and Clayne Crawford, as two equally mismatched cops who race around LA kicking ass and taking names. Unfortunately, it seems that Fox cast the show’s new Mel Gibson a little too accurately, and Crawford was given the axe following poor behaviour and incidents of hostility towards the cast and crew. A new character, Wesley Cole, will be filling Riggs’ shoes in the upcoming season 3. Murtagh and Cole doesn’t quite have the same ring to it, but ex-party animal Seann William Scott (American Pie) seems like a fitting replacement.