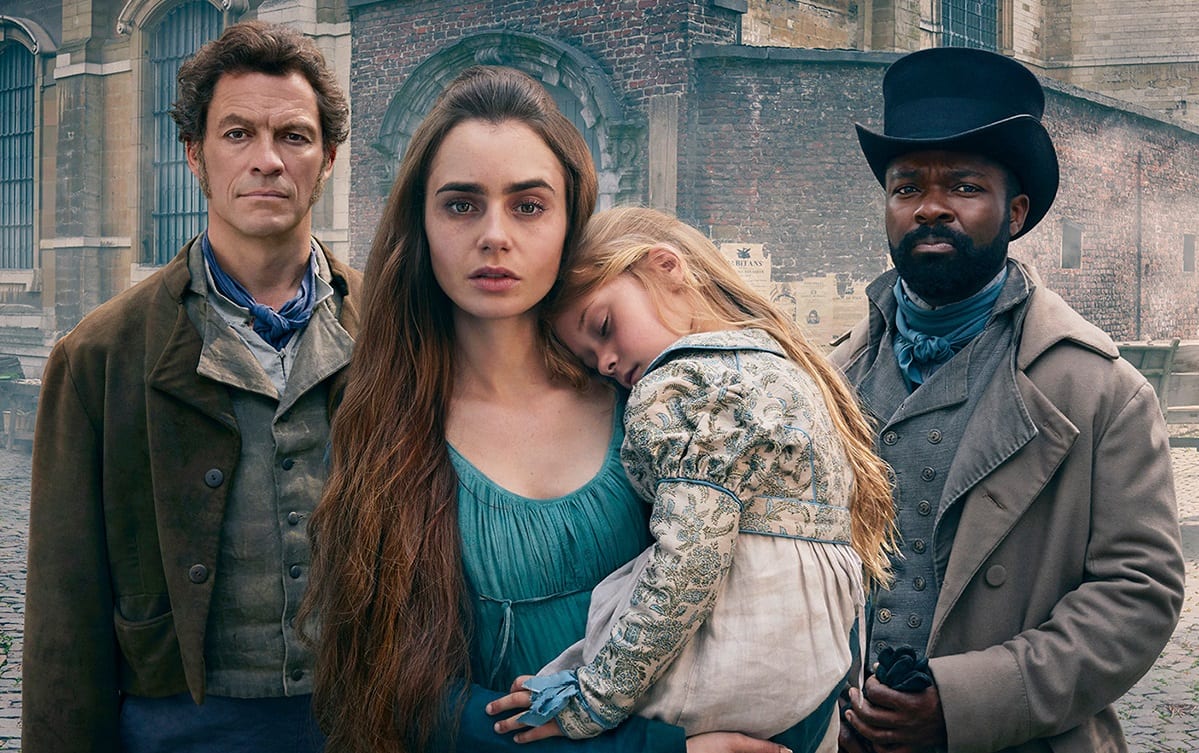 PBS: Another adaptation of Victor Hugo’s gigantic exploration of poverty and misery, this time a BBC series that mercifully leaves out the stage production’s mawkish show tunes. The six episode epic chronicles the life of Jean Valjean, who goes from petty thief to respected aristocrat whilst evading the constant pursuit of the obsessive Inspector Javert. The thrilling game of cat and mouse plays out against the backdrop of post-Napoleonic revolutionary France, and spans decades of explosive resistance, tragic sex work, orphans, drunks, and inequity on the streets of a country in historic turmoil. Stars Dominic West (Tomb Raider) and David Oyelowo (A United Kingdom) as the two rivals alongside an all-star cast of British talent, including Lily Collins (Okja), Olivia Colman (The Favourite), and Derek Jacobi (Murder on the Orient Express). Written for television by Andrew Davies, renowned for his work on the 2016 adaptation of War & Peace.