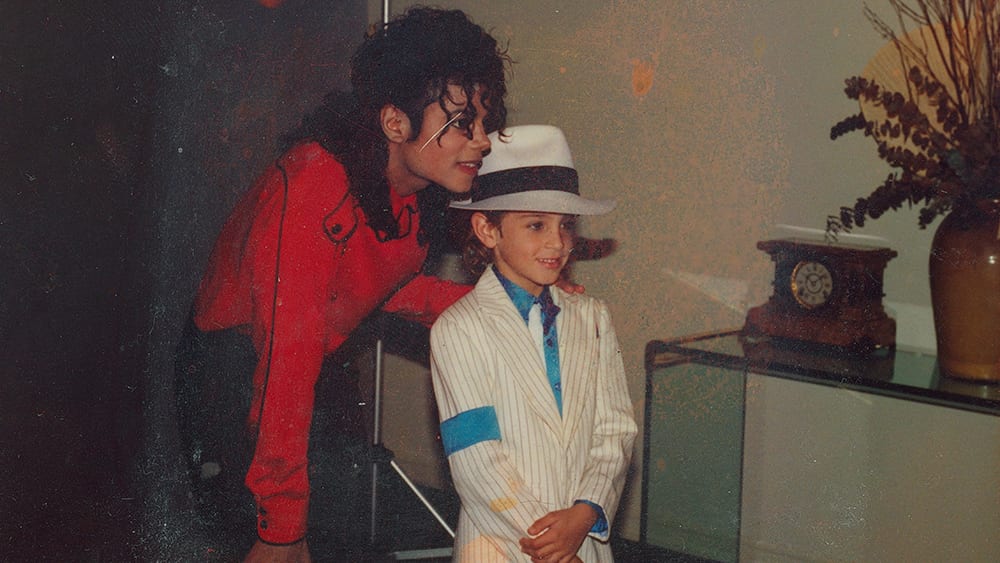 HBO: Controversial documentary addressing the fraught allegations of pedophilia against popstar Michael Jackson, specifically from two men Wade Robson and Jimmy Safechuck whose case was initially dismissed in 2013. Presented in two parts at a length of almost four hours, this is bound to be an uncomfortable and gruelling experience whichever side of the story you fall on.