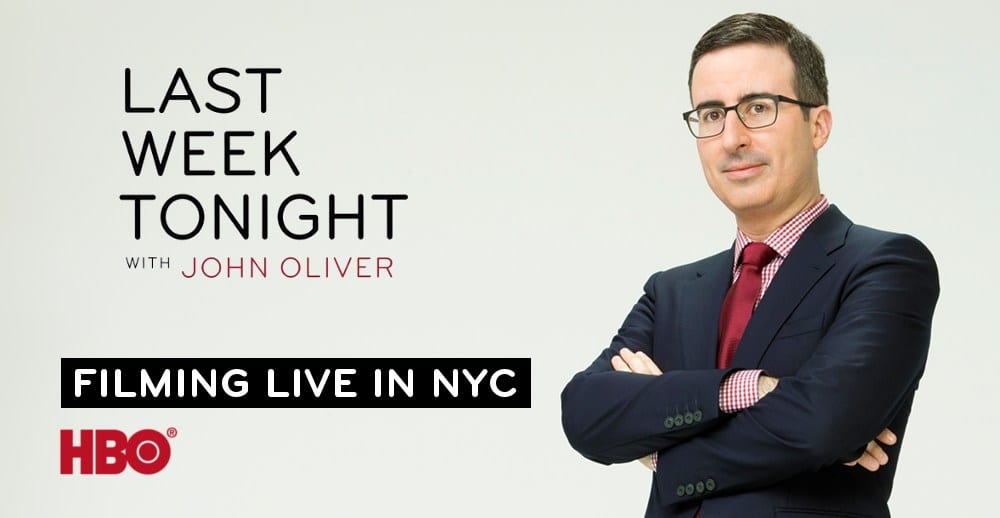 Watch it on HBO Go (US) or Amazon (UK): The squawking comedian returns with more sharp observations on current events tinged with the left-wing smugness of a middle-class British pundit. Guaranteed to leave you wheezing with contagious laughter or seething with rage depending on where your allegiances lie. John Oliver has been cracking wise about political mishaps & corporate foibles since his work as the British correspondent on Jon Stewart’s Daily Show, but really took off with his podcasting work and regular appearances on Community as the sleazy, alcoholic professor of psychology, Ian Duncan. Now, his popular talk show has been offering a biting satirical take on the world of news since 2014, and you can expect your YouTube recommendations to be filling up with take downs of the most baffling news stories very soon.