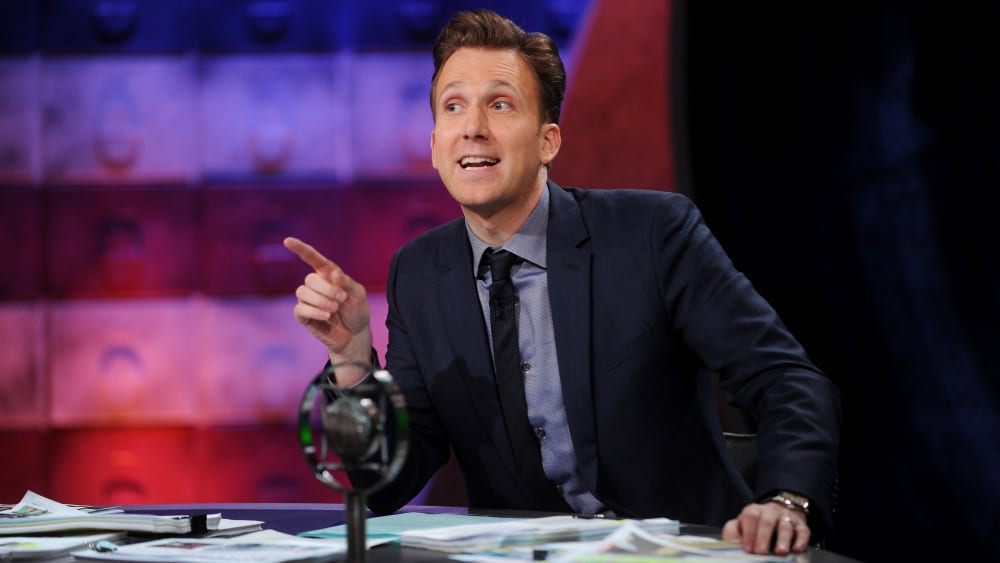 Comedy Central’s mainstay Jordan Klepper departs his life behind the desk and hits the road to tackle America’s most pressing social issues. Originally the straight-talking host of the network’s late night show The Opposition with Jordan Klepper, the series’ shelf life was disappointing and the satirical take on right-wing politics was axed after just one season. Thankfully, Klepper’s brand of empathetic, intelligent humor was more enduring than the confines of his own talk show, so he now makes his anticipated return for a more inventive documentary style series that takes a tour of the States to talk to some of the country’s maligned citizens.