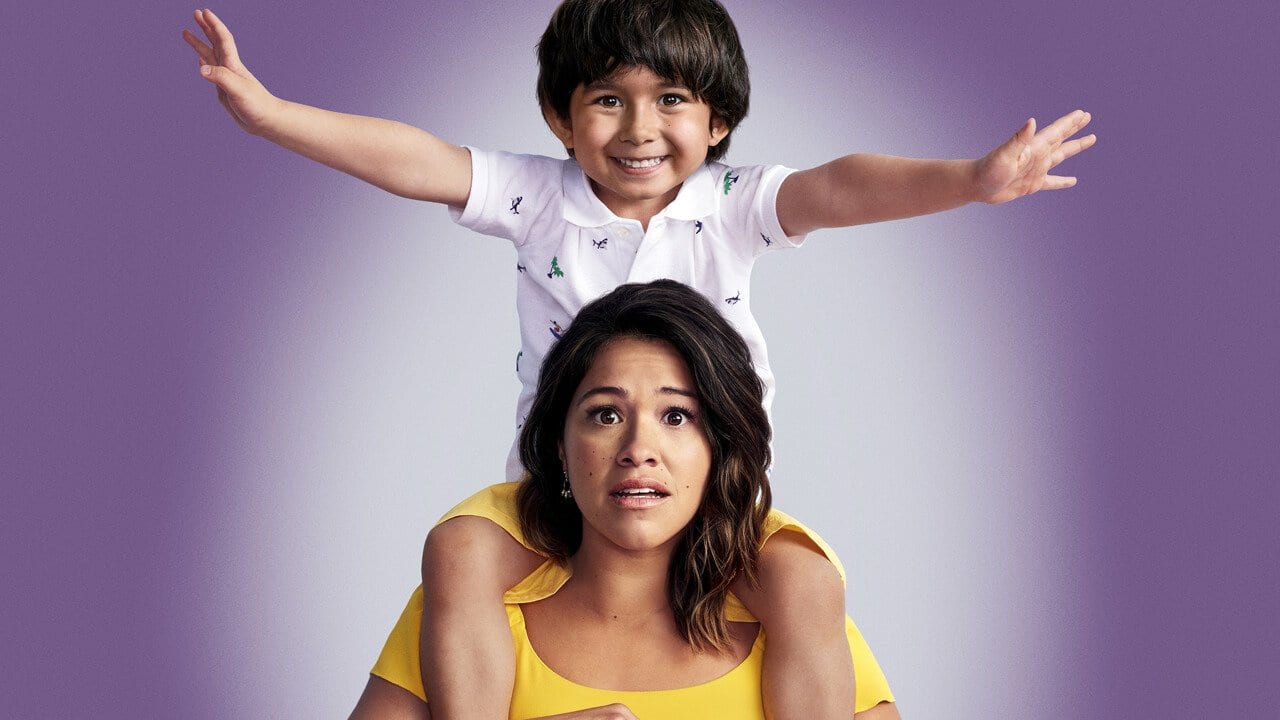 The CW: Satirical series loosely based on Latin telenovelas that affectionately pokes fun at the tropes and cliches of romantic soap opera. Gina Rodriguez stars as Jane, a sexually inexperienced and devout young woman who believes there’s far more to life than getting laid. Unfortunately, despite her celibacy, she discovers she’s been made pregnant by a disastrously clumsy doctor during a check-up at the gynecologist. The situation only gets worse when she discovers that the biological father is none other than her teen crush, Rafael Solano, a married former playboy. As the series progresses, she decides to keep the child and eventually begins a relationship with Rafael, who has fallen out of love with his scheming wife. Features all the steamy twists and convoluted reveals of a trashy erotic novella, but with an edge of self-awareness that keeps it fresh and witty each season.

Articles about Jane the Virgin