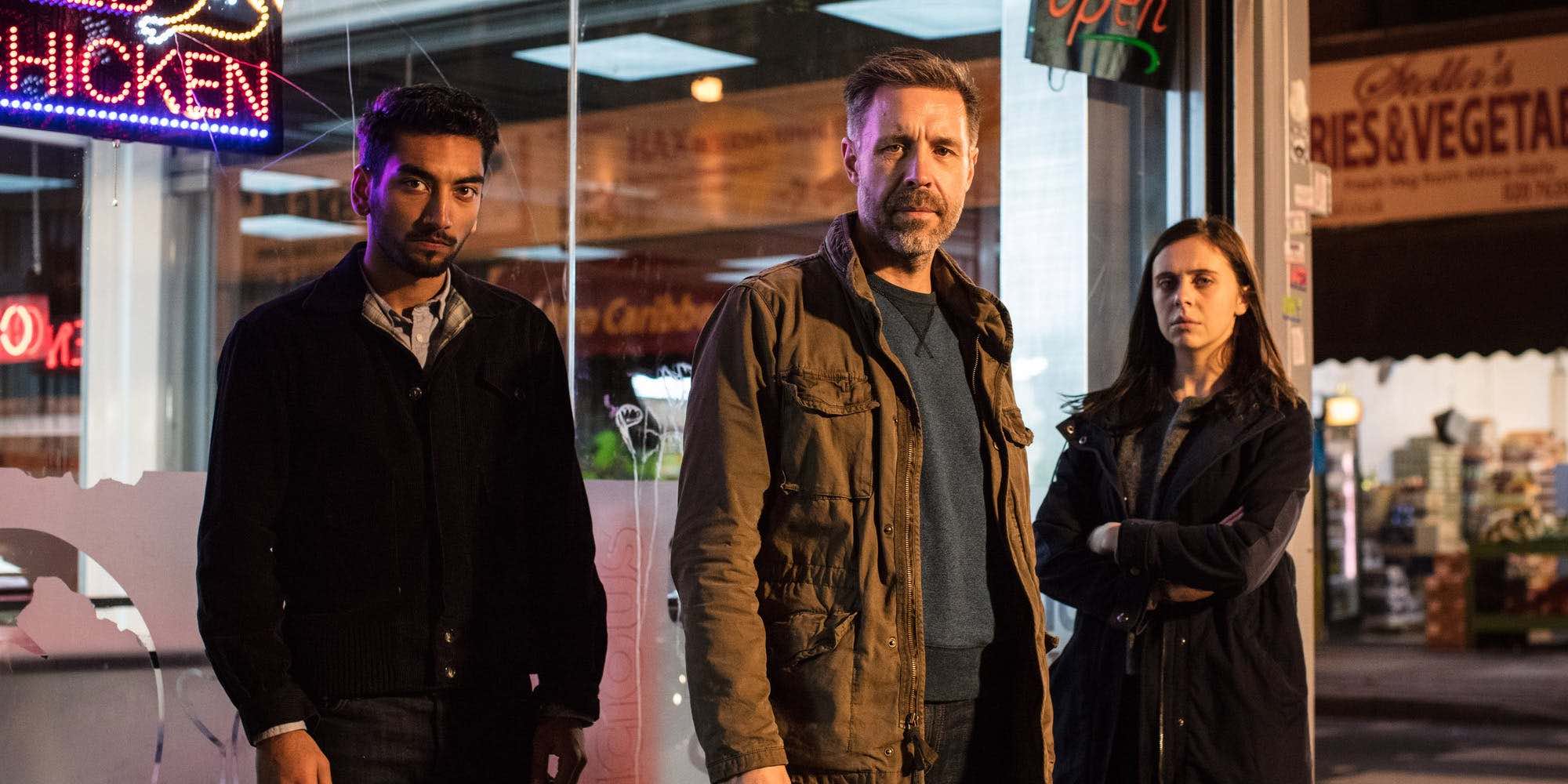 Thrilling six-part drama from the UK following a British-born Pakistani man reluctantly pushed into a counterterrorism position, becoming a top London informant for the British secret service. British television has been peerless when it comes to taut, concise, and gripping dramas in recent years, and the fact that the Brits never outstay their welcome – usually diving in and out with the audience being gripped by the collar for three to six episodes before the final gut punch in the closing minutes – keeps us hungry for more. Series like A Very English Scandal and Patrick Melrose have been the latest standard-setters for prestige TV, and Informer looks like it has every chance to join their ranks. Newcomer Nabhaan Rizwan could be about to drop the star-making turn of the year as party-animal-turned-special-operative Raza, and he’s joined by the highest of British pedigree, Paddy Considine (The Death of Stalin), who’s bound to give the series some much needed gristle. Bel Powley (Diary of a Teenage Girl) and Jessica Raine (Patrick Melrose) round out the cast as Considine’s eager new partner and Emily, his borderline-alcoholic wife. With just six episodes of promising twists and thrills, what’s there to lose?