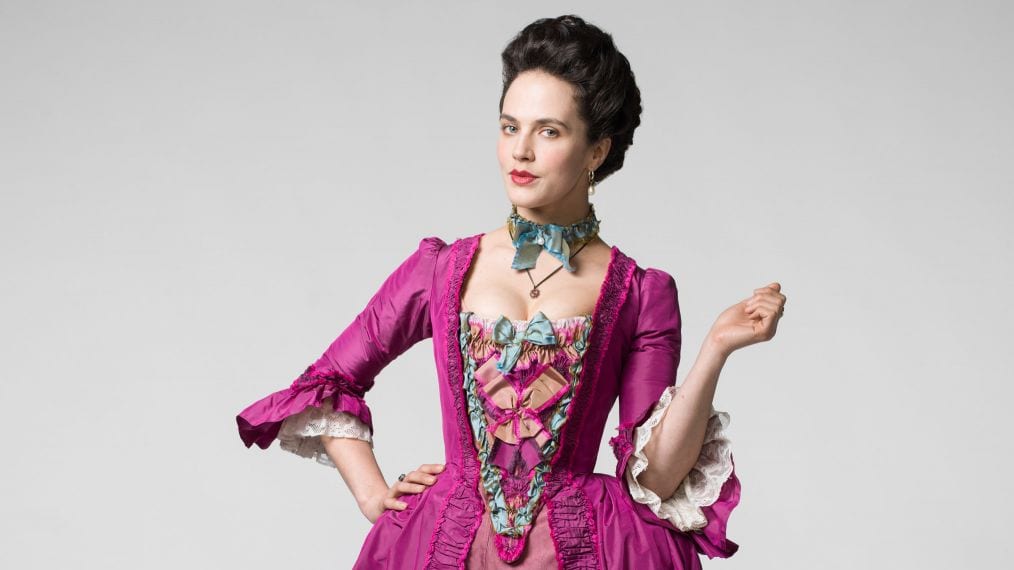 Hulu: A band of madams and sex workers support each other in a London brothel during the 18th Century. It was a time of limited autonomy for women, where marriage or prostitution were practically the only viable options for a young lady hoping to become economically stable. As a family of workers and employees form under the cruel eyes of rival brothel-owners Margaret Wells and Lydia Quigley, an era of violent morality and religious prosecution threatens to put a stop to their lucrative trade. Stars Samantha Morton (The Walking Dead) and Lesley Manville (Phantom Thread) as the two shrewd businesswomen who struggle to retain control of their livelihood amidst Christian activists and brutal police raids. A refreshingly spunky, feminist take on the world's oldest trade.