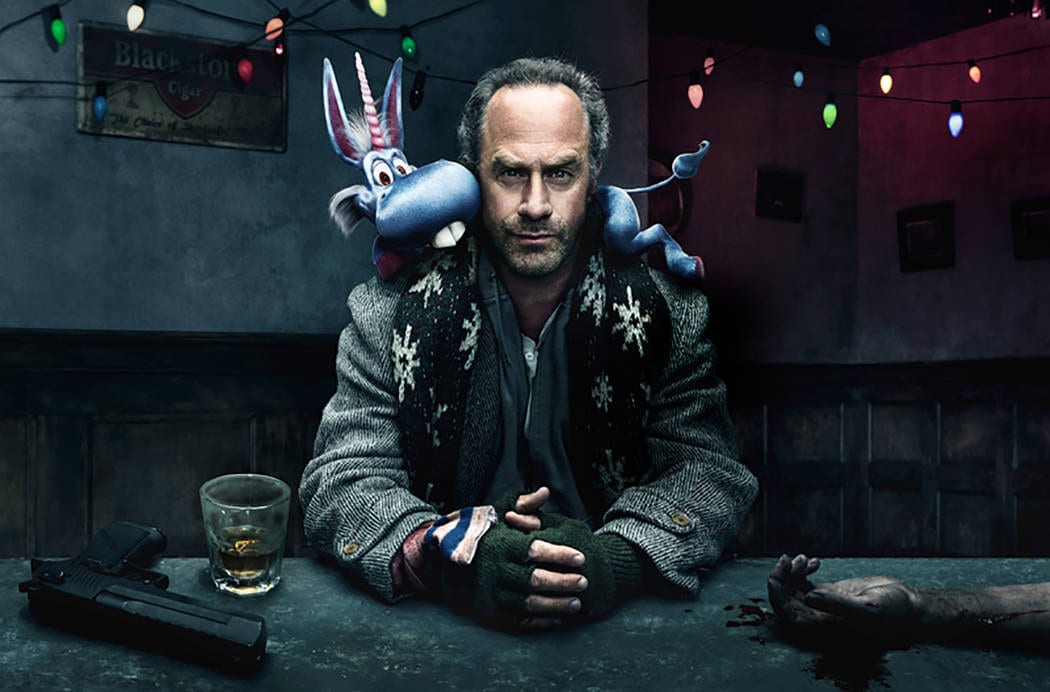 SyFy: As black as comedy can get, this series based on Grant Morrison’s limited comic run of the same name stars Christopher Meloni as Nick Sax, a disgraced detective who stumbles across the imaginary friend of a kidnapped girl. Patton Oswalt co-stars as the animated blue unicorn, Happy, who explains that the girl is his estranged daughter and has been imprisoned by a deranged pyschopath who dresses up as Santa Claus. As ever with Grant Morrison properties, expect to be equal parts amused and repulsed.