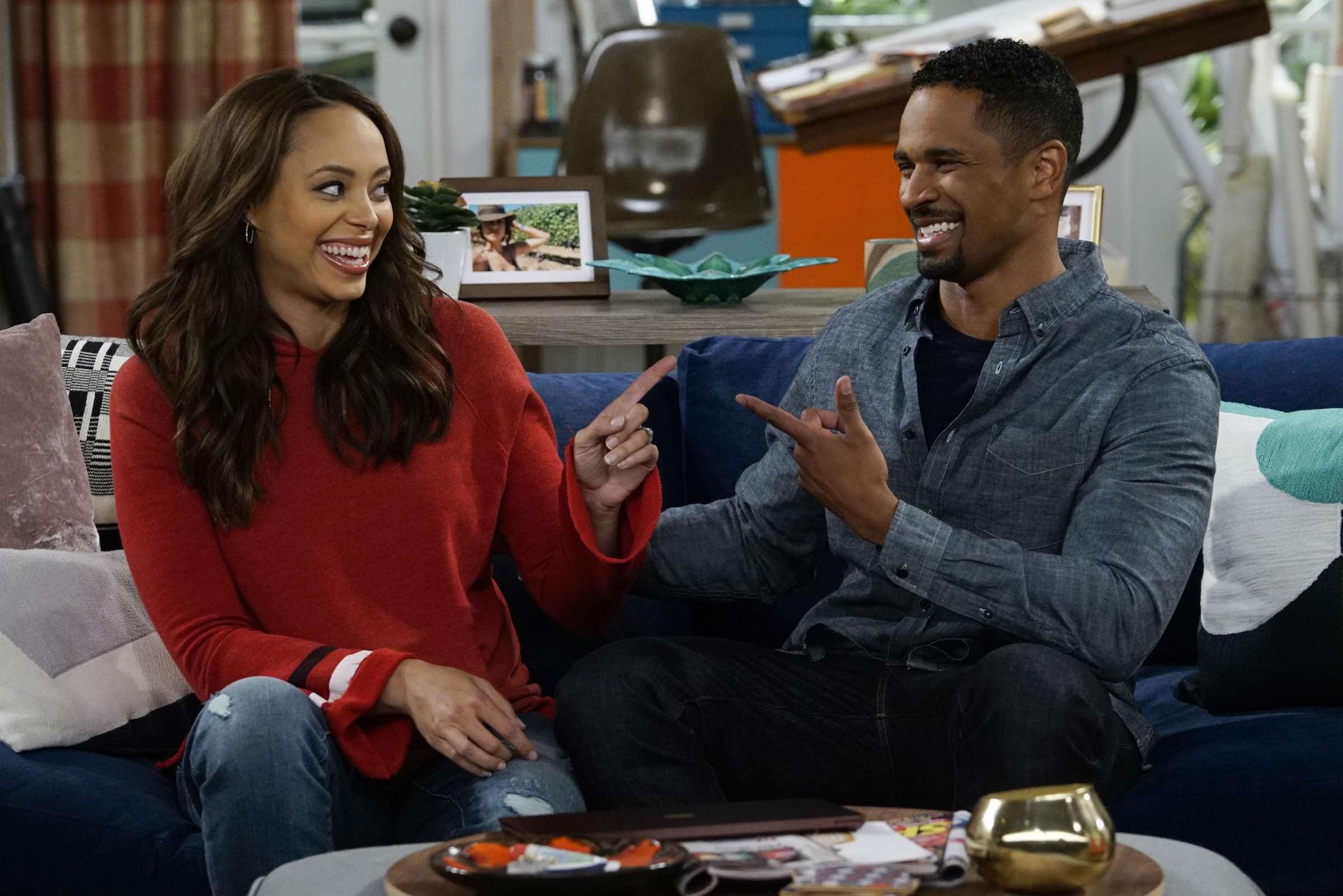 Watch it on CBS: Brushes with fame and fortune eventually get tiresome when it’s 24/7, as Damon Wayans Jr. and Amber Stevens West find out when a pop star moves into their home. This brand-new sitcom from Tim McAuliffe (The Office) also stars Felix Mallard (Neighbours) and Chris Parnell (Rick and Morty). Very loosely based on the life of pop sensation Harry Styles, who moved in with his producer after One Direction grew too big for him to survive being out in public.

Articles about Happy Together