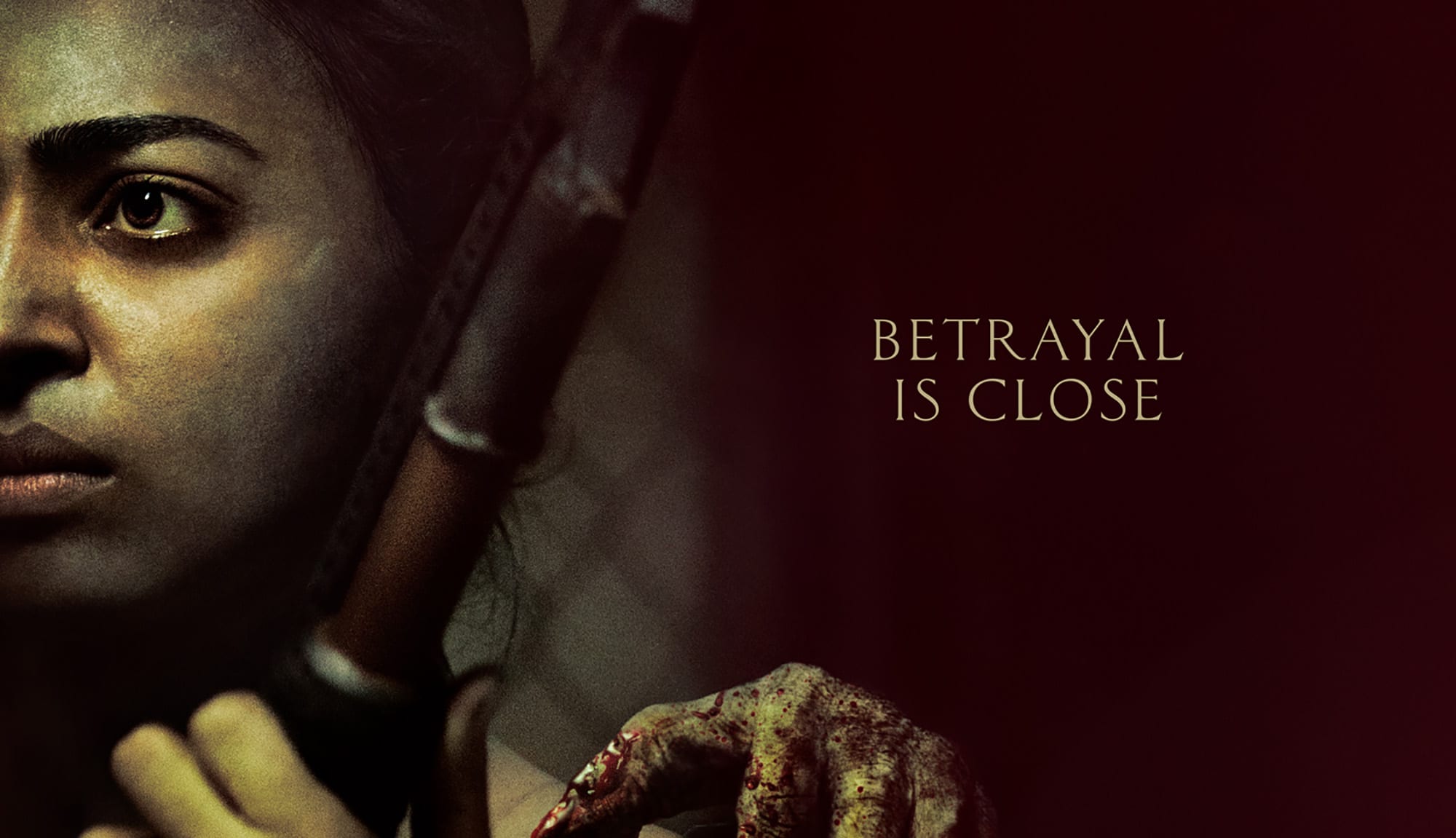 Where to watch it: Netflix Ghoul follows a military detention facility worker named Nida (Radhika Apte) who is faced with a terrifying case when a prisoner is brought in for questioning. Turning the tables on his interrogators, he picks apart their most shameful secrets and consequently all hell breaks loose (literally). Set to be a fiendishly spooky ride, this is one horror series you won’t want to miss.