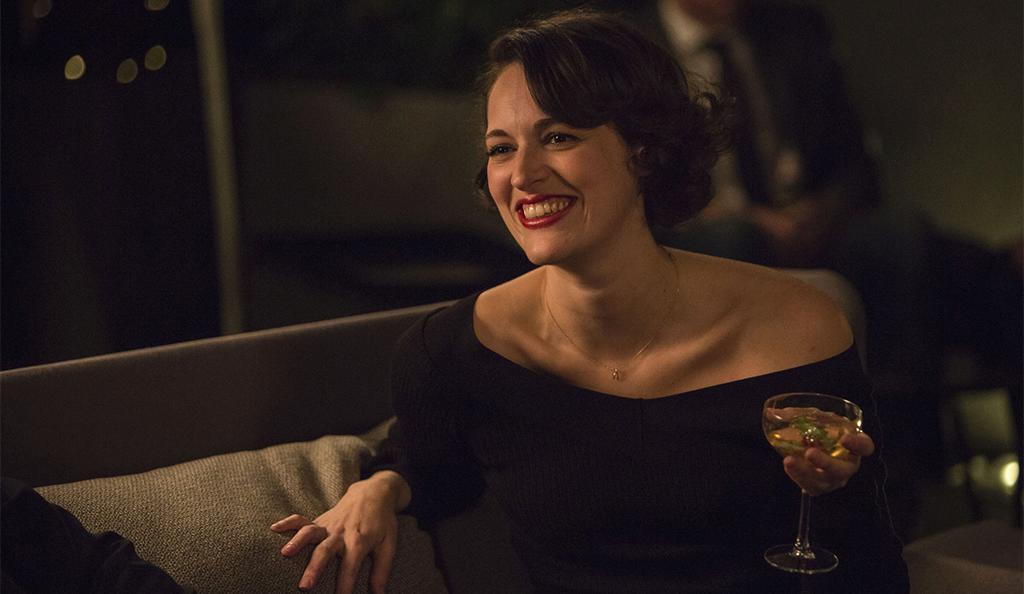 Amazon: The brilliantly British talent behind Killing Eve, Phoebe Waller-Bridge, finally returns with the second series of her breakout BBC black comedy. The writer and creator stars as a sex-addicted Londoner in her thirties who shatters the fourth wall to recount her numerous bizarre and thrilling sexual conquests. Co-stars a cast of British TV and film greats, including Hugh Skinner (The Windsors), Andrew Scott (Sherlock), and Olivia Colman (The Favourite). Simultaneously hilarious and shocking, the series has been praised as a revelation for female-driven comedy with its provocative blend of vulgarity and humor.