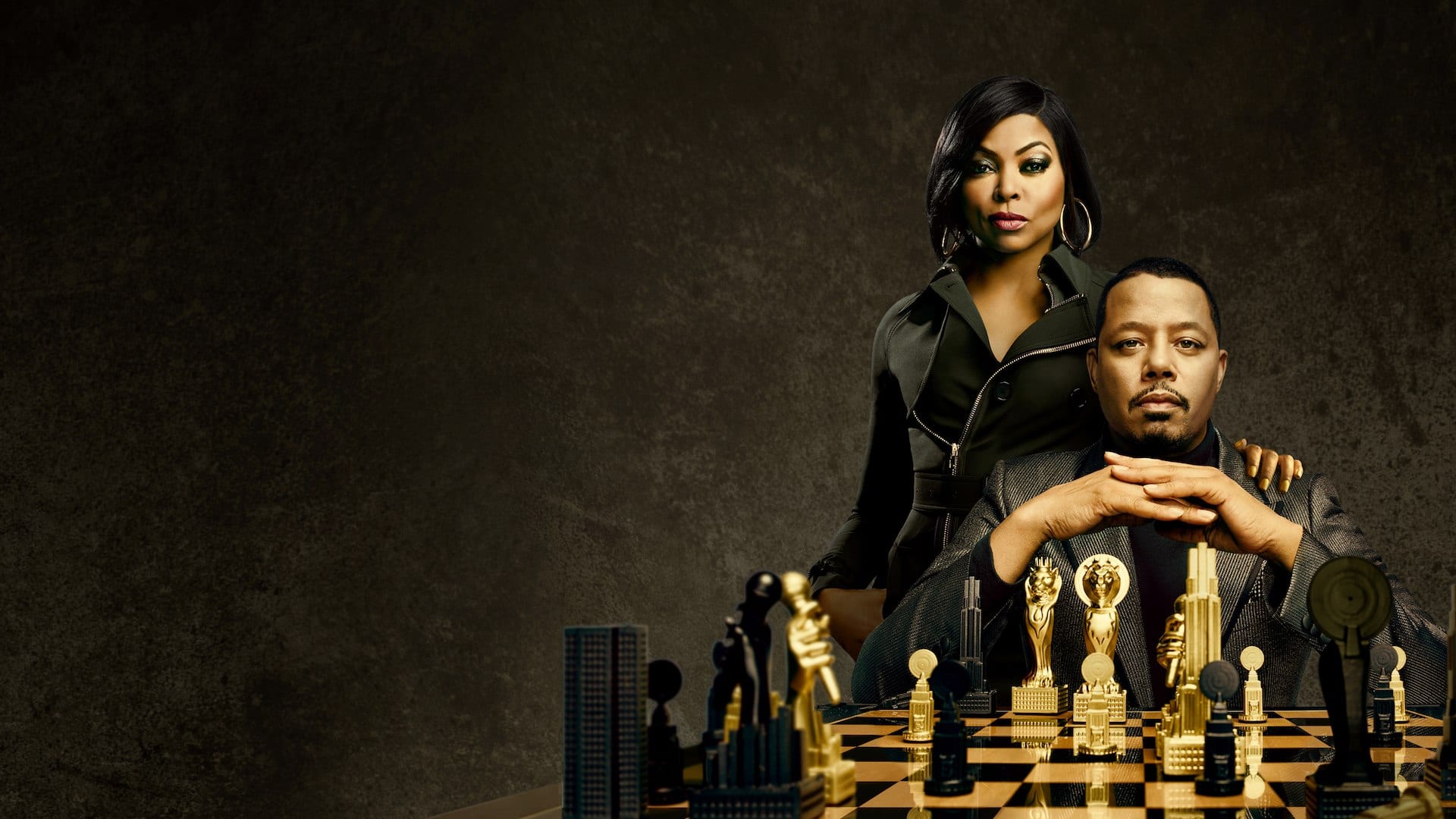 Fox: Terence Howard (Wayward Pines) and Taraji P. Henson (Hidden Figures) star as a husband and wife team at the head of a multi-million hip-hop and entertainment company called Empire. Cookie Lyon (Henson) returns from prison to claim what’s hers after taking the fall for her husband Lucious’ drug-dealing that financed the company’s early beginnings. Created by Lee Daniels (The Butler) and writer Danny Strong (The Hunger Games: Mockingjay), the series takes much of its inspiration from Shakespeare’s King Lear. Lucious Lyon’s past sins come back to haunt him, and his bickering between his three sons as to who will take over as CEO threatens the future of the company. Following a fittingly Shakespearian plot of deception, hidden schemes, and back-stabbing, Empire also showcases one of Howard’s finest performances yet, as a deeply troubled music mogul who must endure guilt, deteriorating health, and his family tearing itself apart at the seams. Essential watching for fans of Daniels’ more recent show, Star, with which Empire has frequently crossed over.