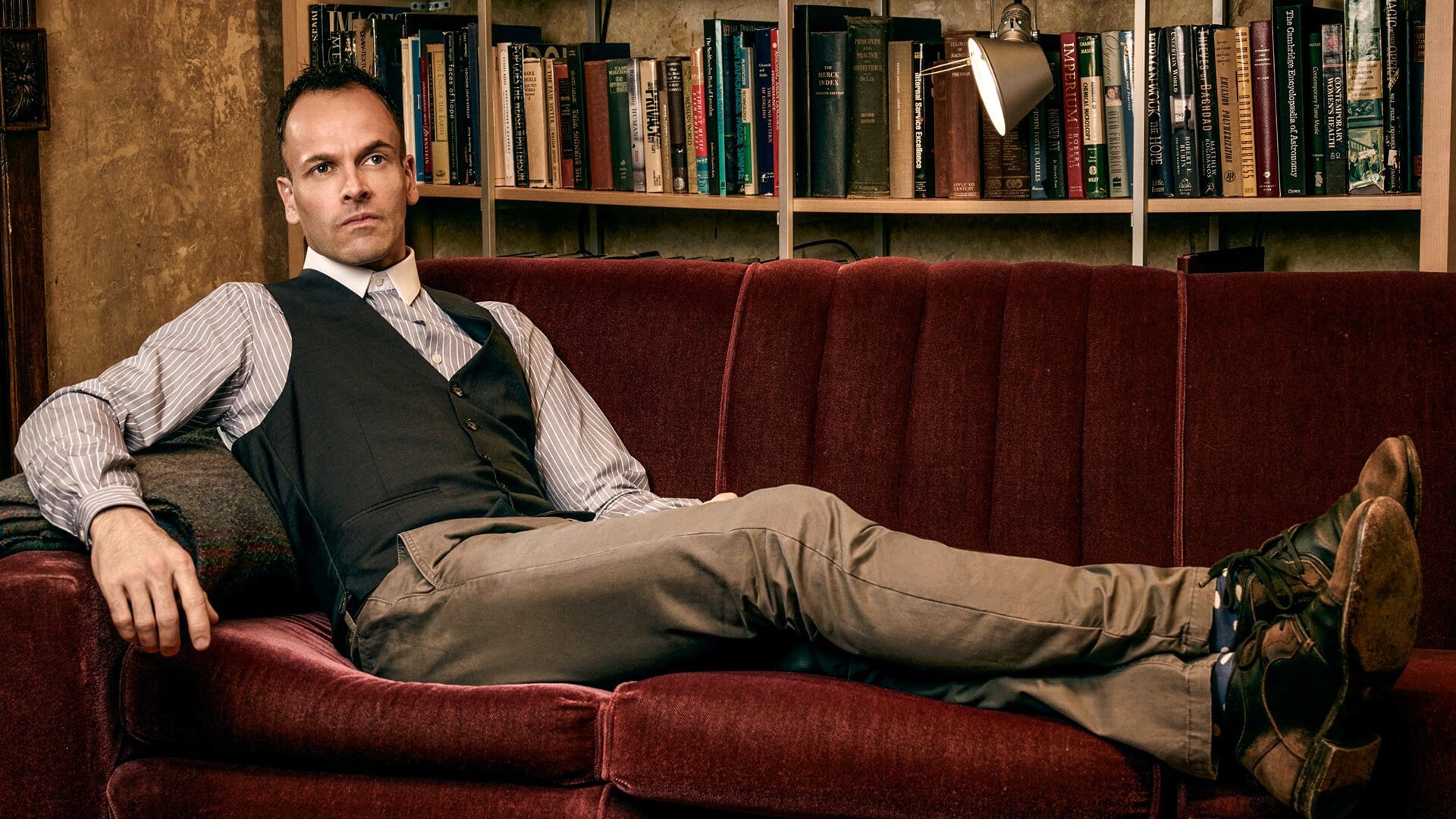 CBS: Modern day update of the Sherlock mythos starring Jonny Lee Miller (T2: Trainspotting) and Lucy Liu (Kung Fu Panda) as the crime-solving duo Holmes and Watson. Transposing Conan Doyle’s original stories from Victorian London to modern day New York is a hard sell, but the series has maintained a surprising longevity with its frequent twists and creative takes on the classic tales of conspiracies and mystery solving. Initially attracting a wealth of criticism following its release on the heels of BBC’s Sherlock, most viewers can now agree that the US take on the classic detective has sustained its level of quality for far longer, with Miller’s becoming the longest tenure has ever had as the narcissistic sleuth by a wide margin. Season 7 is set to end the series for good, so let’s cross our fingers that the next season of Sherlock reaches that high bar again to satiate our desire for 21st Century detecting, if it even happens at all.