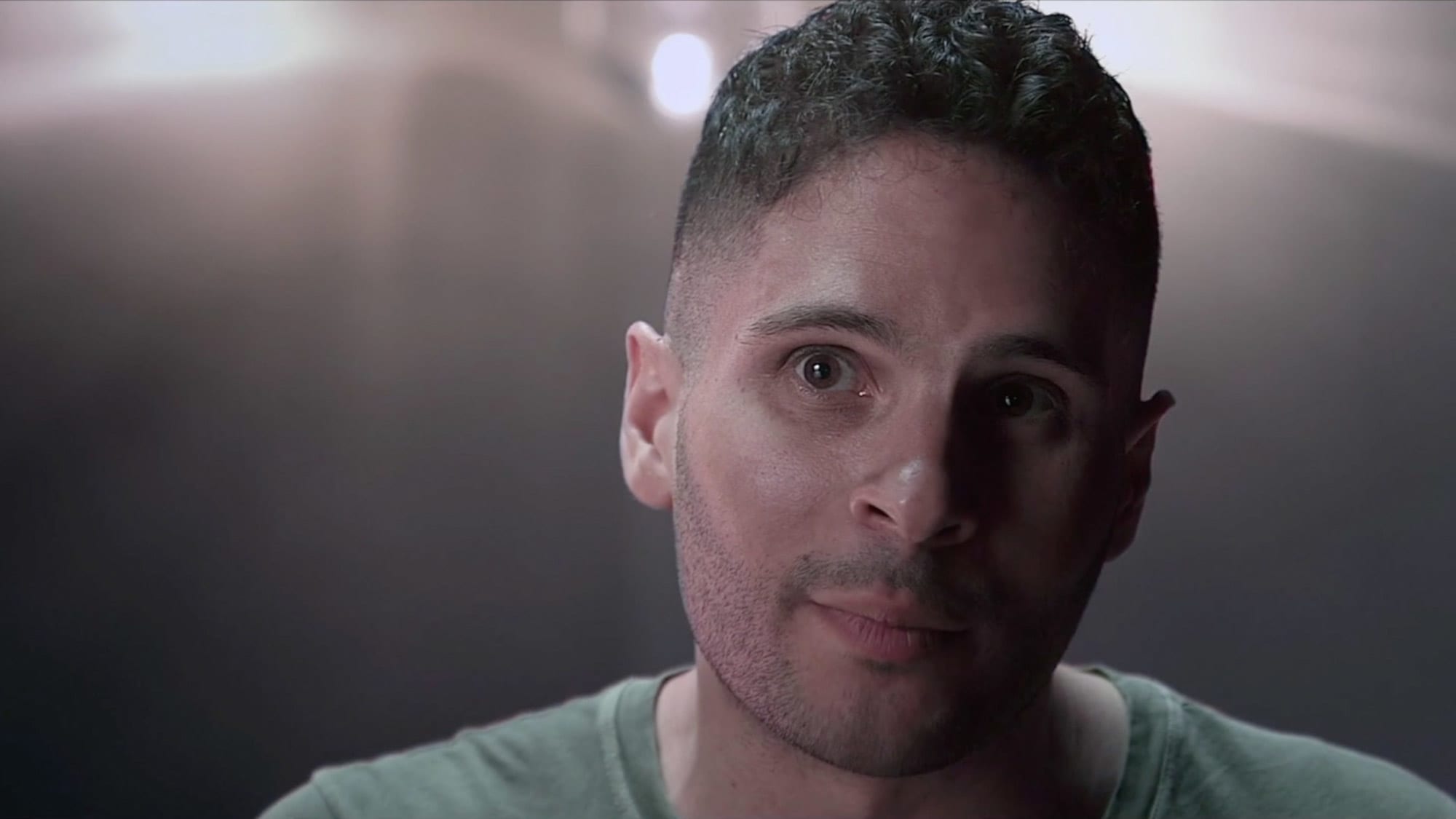 Where to watch it: HBO Go Drew Michael is the comedian’s first HBO stand-up special, following him as he navigates his fears, anxieties, and insecurities in an unconventional setting while raising questions on topics such as identity, narrative, self-awareness, and the limits of the medium itself.