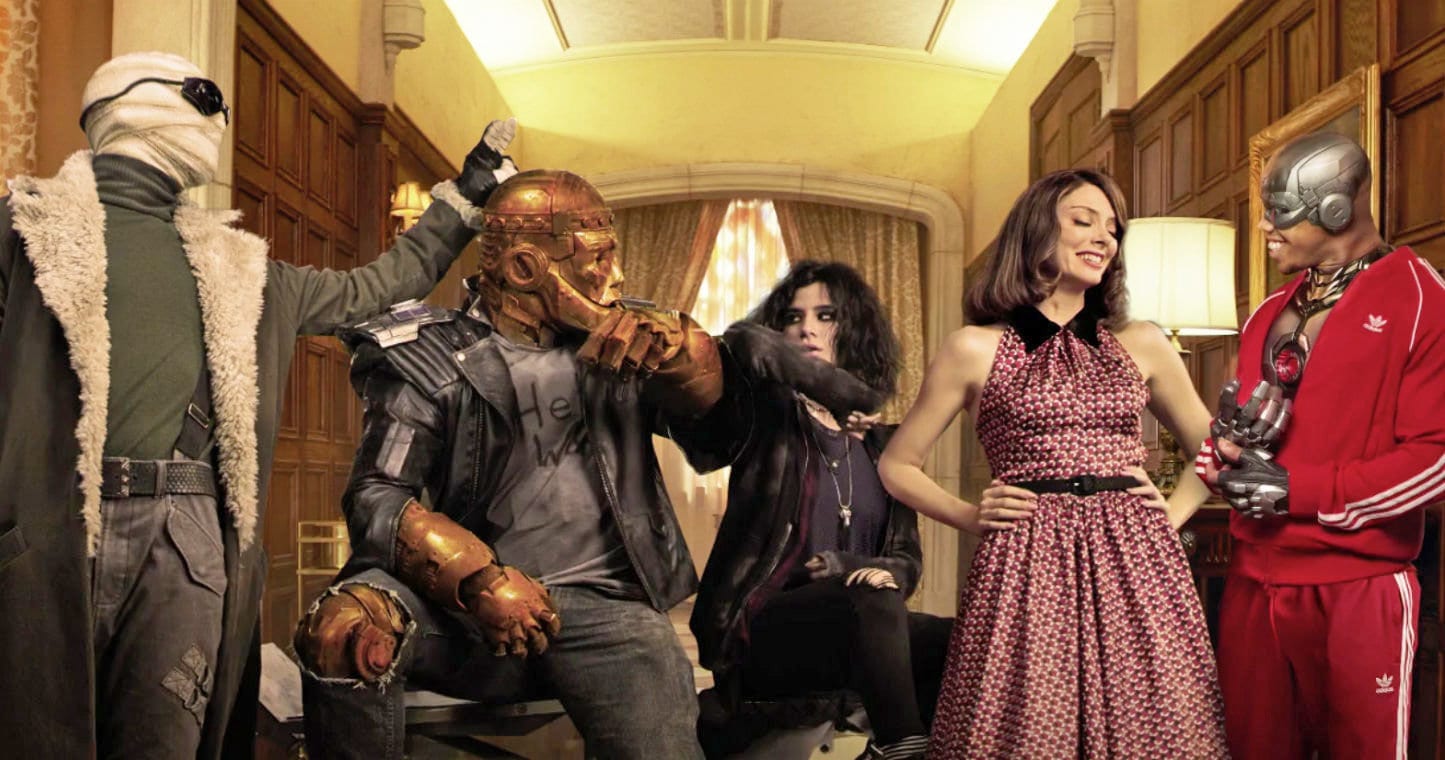 Watch it on DC Universe: When the Suicide Squad is out of action, look no further than the Doom Patrol, a sinister mix of seasoned nobodies from the largely forgotten pages of DC’s most obscure comic book issues. A quick-off-the-mark spin-off from the DC Universe streaming site’s suprisingly okay Titans, the Patrol was featured in the fourth episode of the parent series, with the likes of April Bowlby (Heathers), Brendan Fraser (The Mummy) and Matt Bomer (American Horror Story) all returning for a chance in the spotlight. Good to know that there’ll be a parade of costumed comic book losers on our screens pretty much every day of the week this year.