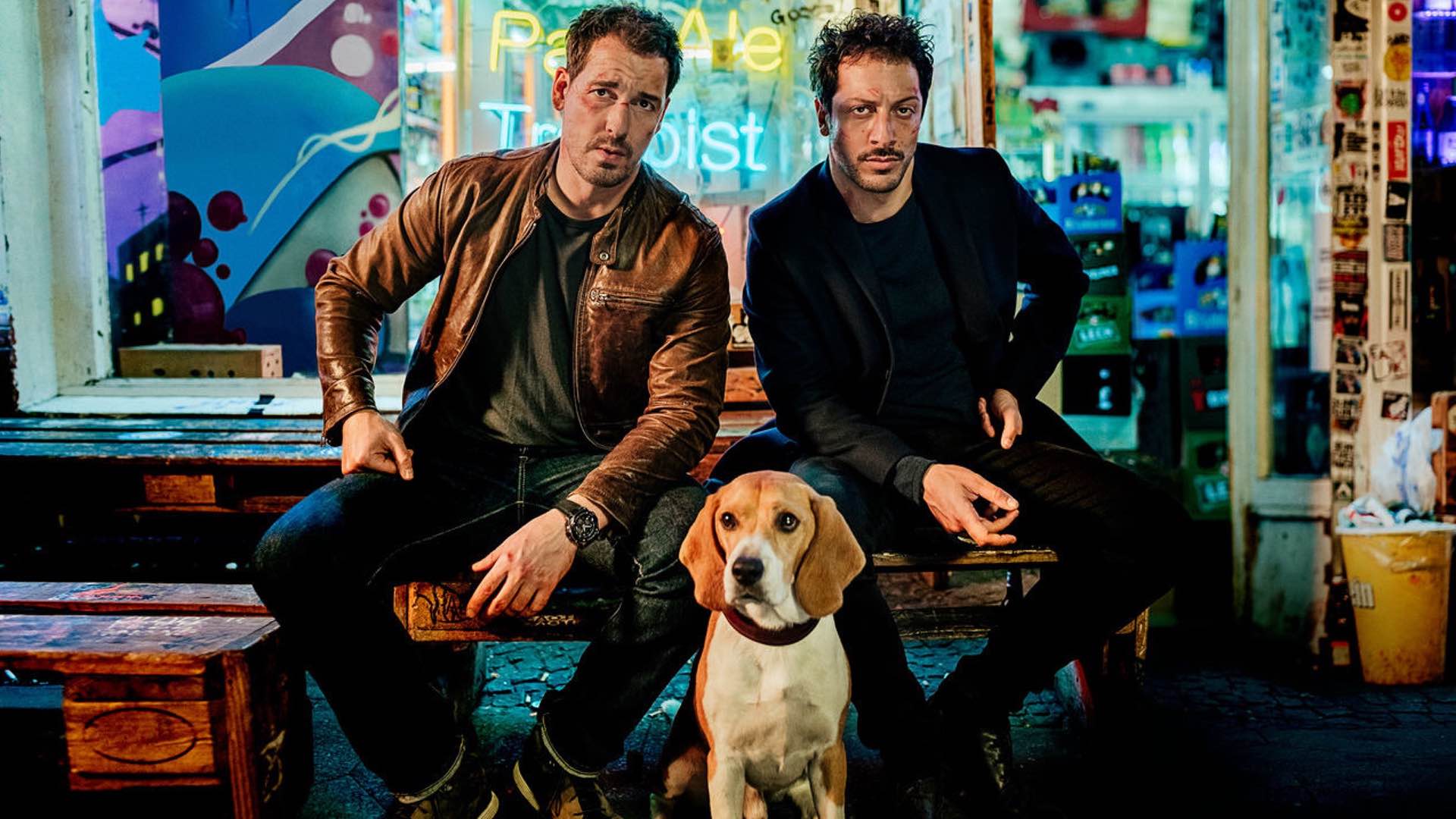 Enticing German crime series tracing the murder investigation of a high-profile soccer star. Two police officers must unravel the mystery against the backdrop of an enraged Berlin, thrown into turmoil after the brutal and unexpected killing. Netflix’s gamble to hold streaming rights for a bunch of international shows that would have normally struggled to see the light of day outside their own country has already paid off enormously. Dogs of Berlin will be the streaming giant’s second collaboration with German production houses, having provided an even bleaker, subtitled alternative to Stranger Things with last year’s Dark. This thriller takes a more grounded approach but with equally twisted results. The partners must investigate a number of tumultuous suspects including Neo-Nazis, the footballer’s Turkish clan, and even the Berlin underworld in hopes the Mafia might uncover some truths about the case. This could stand every chance of being the European answer to True Detective: a murder case that goes beyond your normal procedurals, instead opening discussions of race and class struggles in modern-day Germany.

Articles about Dogs of Berlin