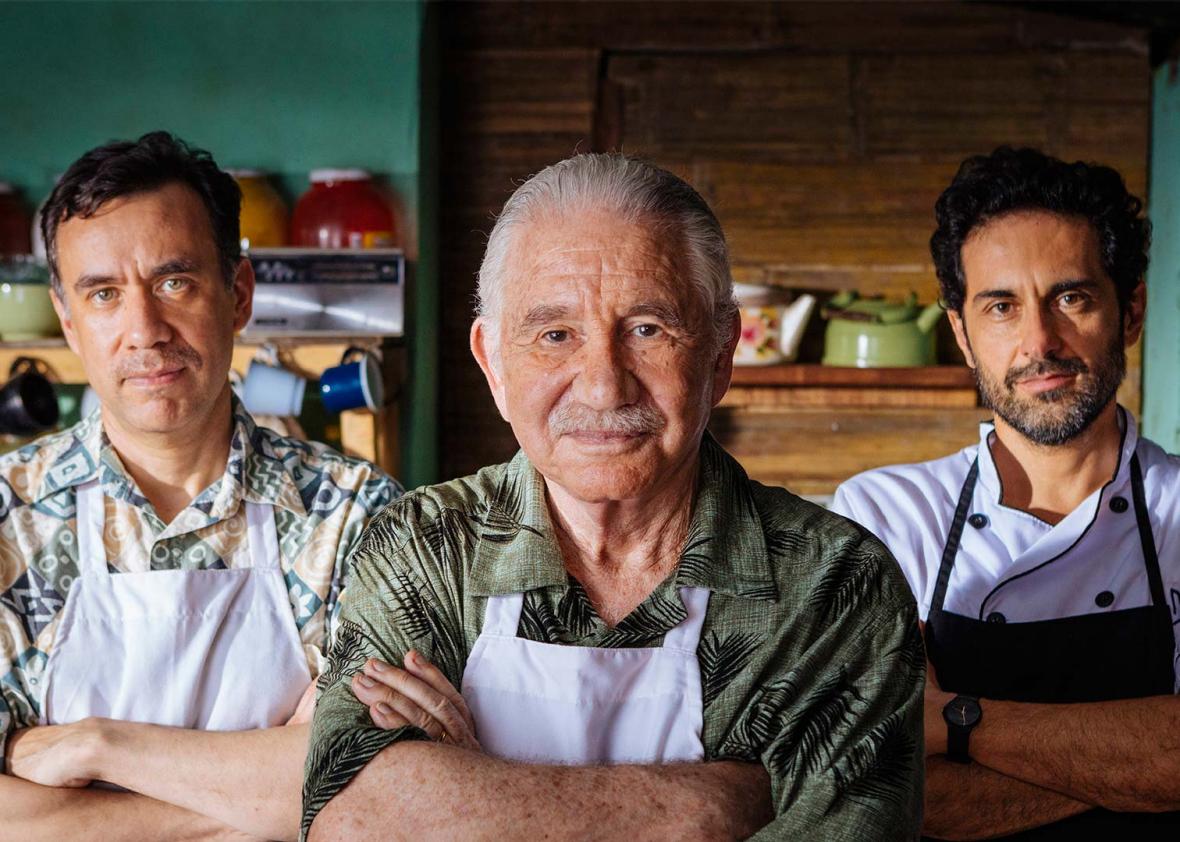 Watch it on Netflix (US) or Amazon (UK): Are you a fan of true crime documentaries, historical exposés, and political takedowns? This satirical series from a stacked team of SNL faves won’t deliver exactly what you need, but each episode does offer pitch perfect parodies of classic documentaries such as The Thin Blue Line, Stop Making Sense, and Jiro Dreams of Sushi, along with some brilliant guest stars. Created by Fred Armisen, Bill Hader, Seth Meyers, and Rhys Thomas, the series finally returns for its third outing after a three year hiatus. For this upcoming season we’re especially pumped for a satirical take on the behind-the-scenes doc starring John Mulaney. The gang are set to stamp their signature irreverent style onto Original Cast Album: Company, a more obscure gem that takes an exclusive look at Stephen Sondheim’s Broadway musical. Get ready for song, dance, & disaster when the series makes its triumphant return.