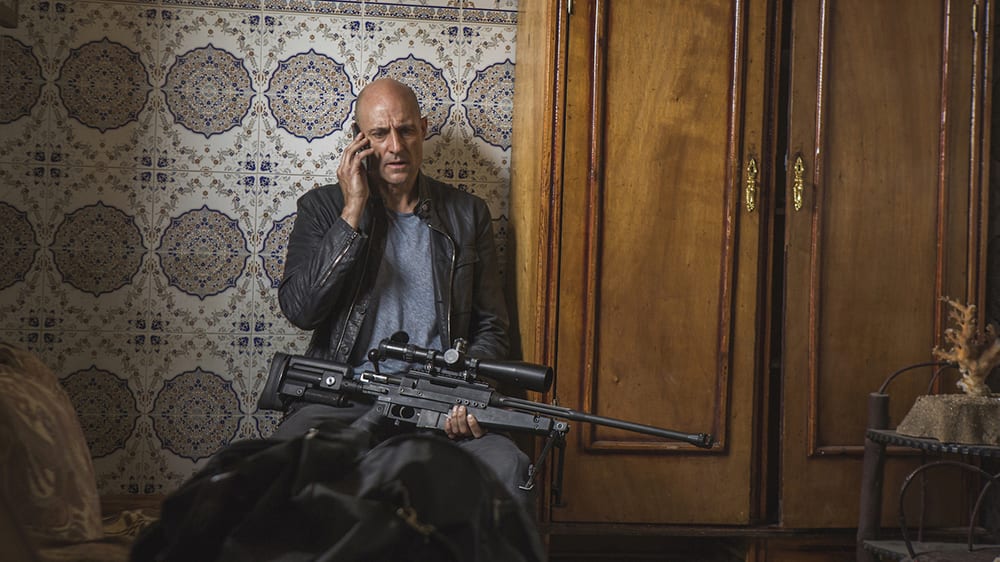 Epix: A retired Secret Service agent is called back into the field for one last job. Mark Strong stars as Max Easton, a former field agent for MI6 who is reluctantly pulled back into action to take down an Iranian missile program. Originally one of the best agents in the biz, his recent mental state has been compromised by his son, Harry, who followed his father’s footsteps and may or may not have been recently killed in action.