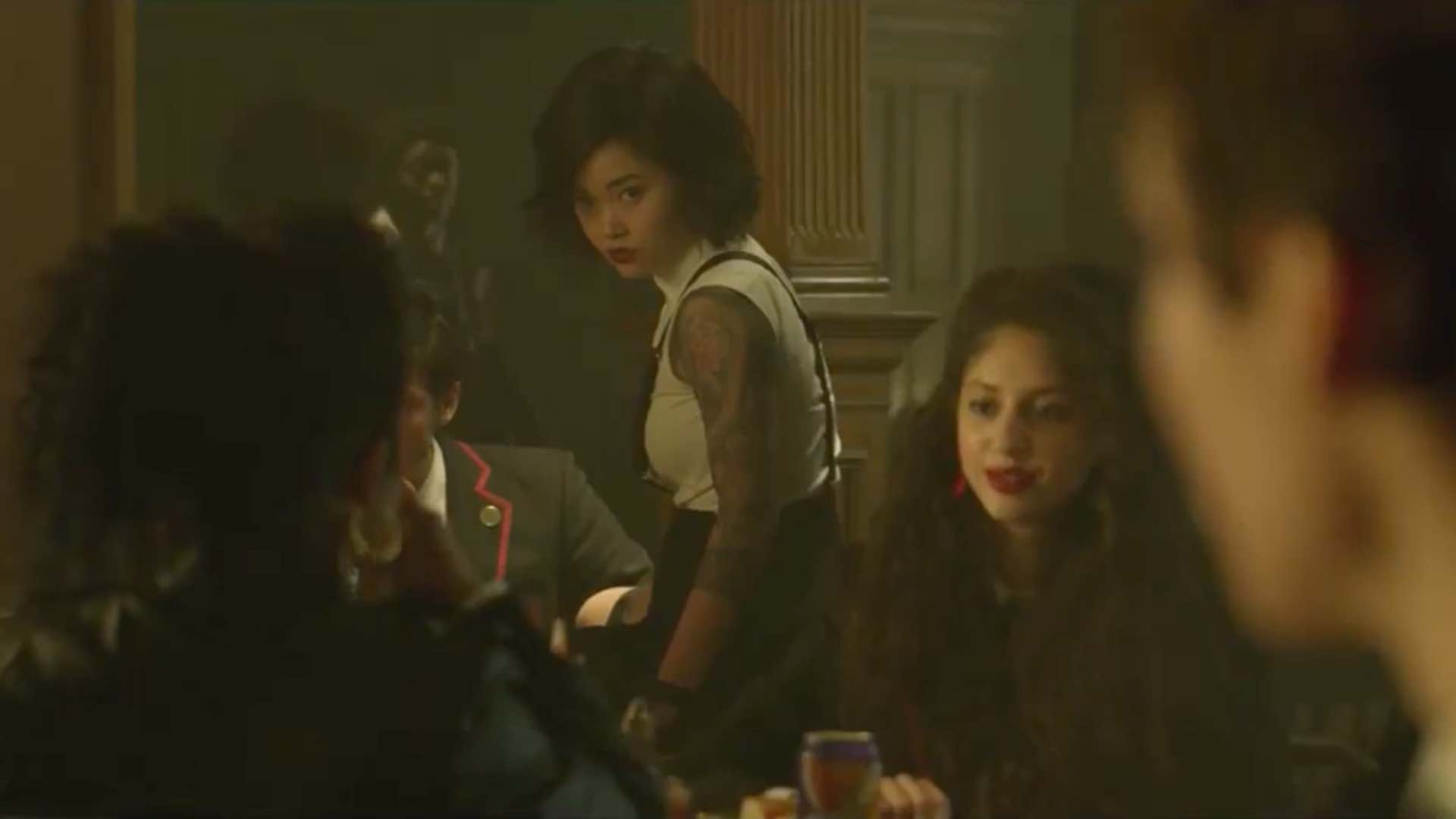 Marcus Aguello (Benjamin Wadsworth) unwittingly enrolls into King’s Dominion, an elite high school for the next generation of international criminals and assassins. With a premise ripped right out of the goofiest of anime, Deadly Class was fast becoming one of our most anticipated shows of the new season. Gory, stylish, and unashamedly silly, it’s exciting that one of the must-watch shows of the new year doesn’t take itself nearly as seriously as all the prestige dramas over at HBO. Check out the trailer if you need convincing. From co-creators the Russo Brothers (Avengers: Infinity War), Deadly Class is a genre hybrid that beats to the drum of 80s fashion and counterculture, with a lightning fast pulse fuelled by sex, drugs, and samurai swords. A character roster built from goths, punks, and bigoted Southern belles promises vicious personalities you’ll love to hate every week. Based on the ongoing Image Comics series by Rick Remender, if Syfy does the artwork and off-the-wall plotting any justice, Deadly Class is set to become one of the most stylish and gripping shows of 2019. It will also star Doctor Strange’s partner in wizardry Benedict Wong, as well as fellow Marvel superhero Lana Condor (X-Men Apocalypse’s Jubilee).