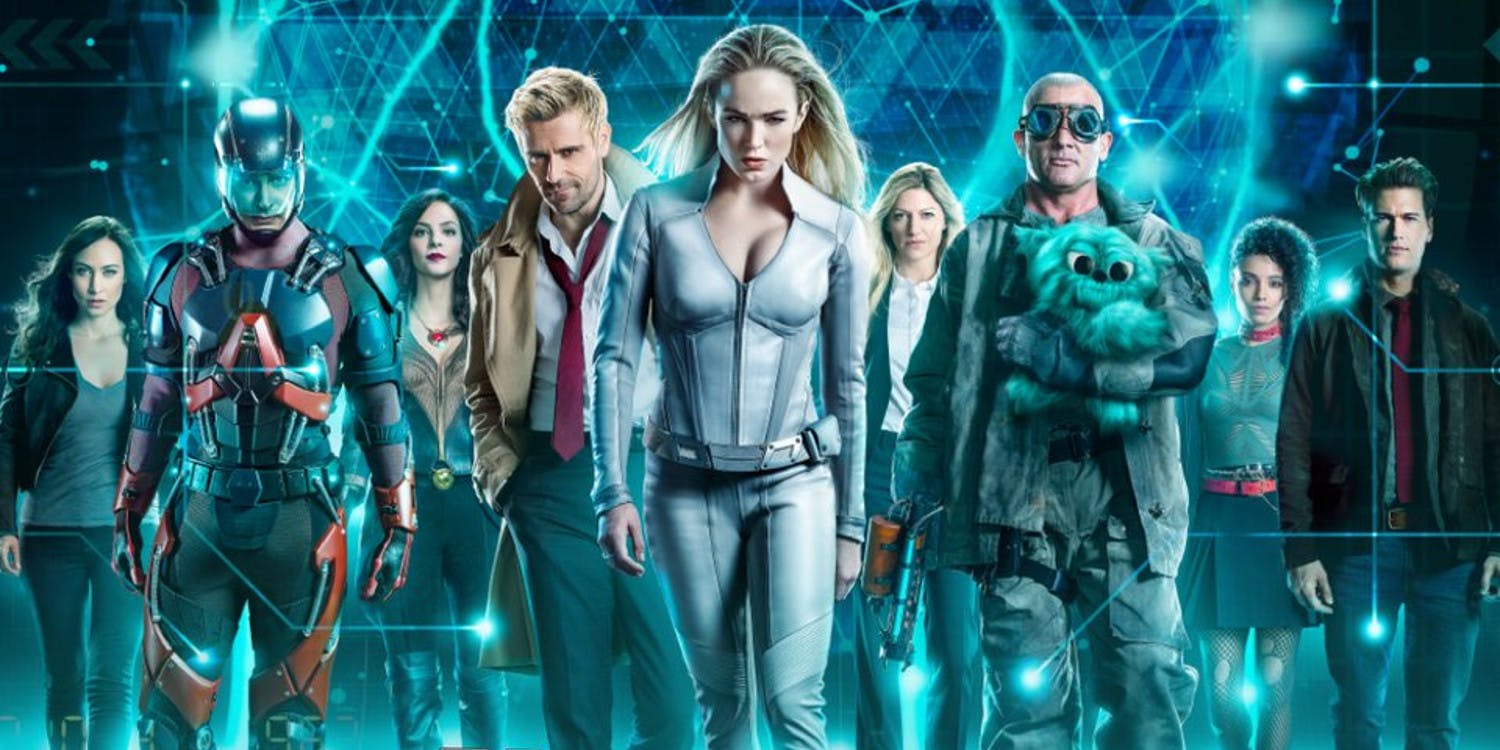 The CW: A time travelling posse of costumed whackos take on supervillains and interdimensional upheaval in this CW series that’s less a spin-off from the “Arrowverse”, and more a dumping ground for all the C and D-list heroes who couldn’t make it on their own show. Caity Lotz stars as the White Canary, a character created specifically for TV, who now leads the team in their mission to track down the criminals they’ve accidentally released. While the ongoing series of spin-offs and crossovers is bound to confound anyone who hasn’t been keeping up, The CW’s massive slate of superhero serials at least has its continuity in better check than the current DC movie universe.

Articles about DC’s Legends of Tomorrow