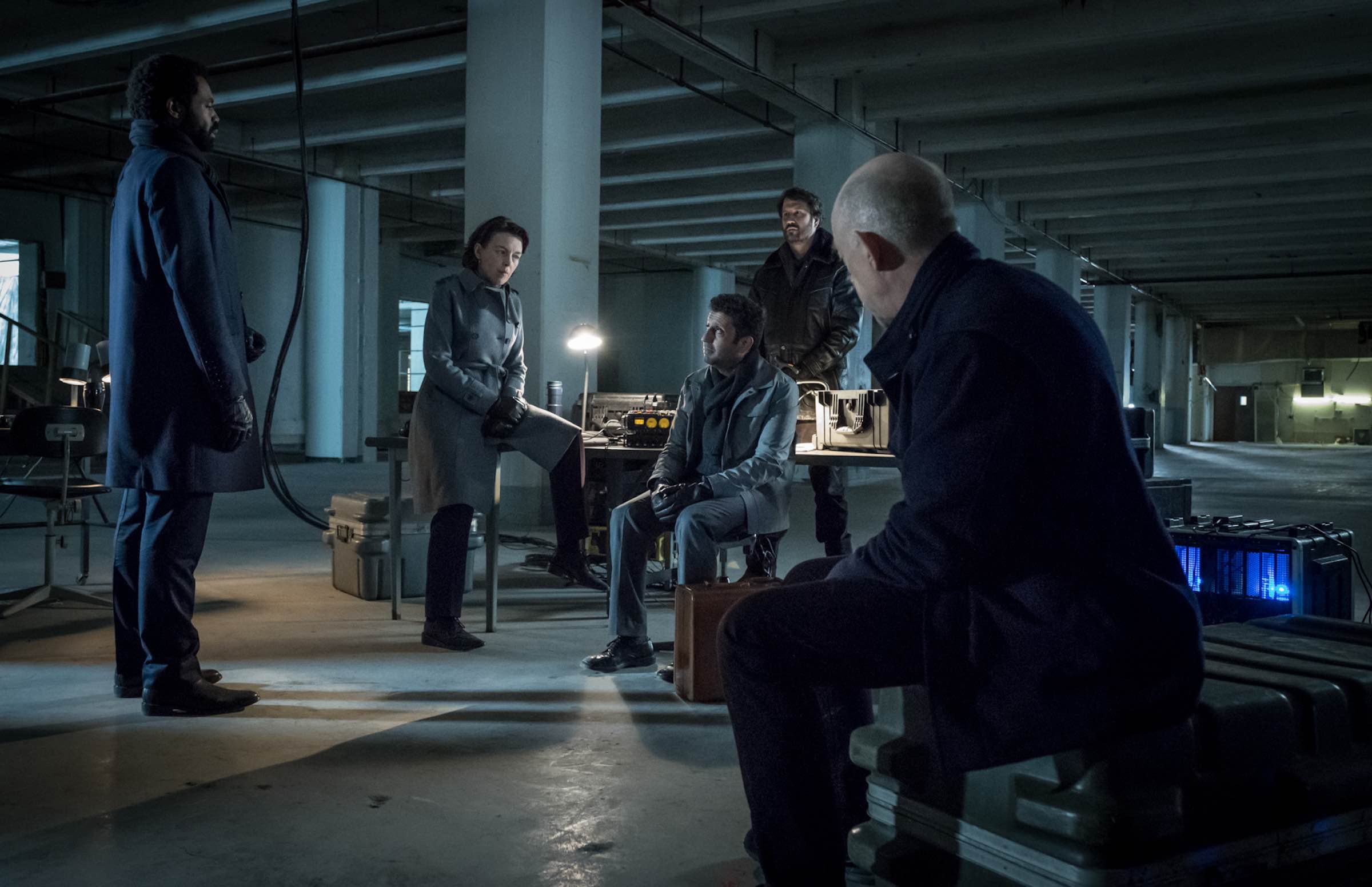 Starz released an intriguing, cross-dimensional science fiction thriller starring the Academy Award-winning J.K. Simmons last year, and somehow its return this month hasn’t been the thing everyone is talking about in the runup to the holidays. Set across two parallel Earths, Alpha and Prime, Simmons stars in a dual role, playing two versions of Howard Silk, in our world a lowly government worker for the Office of Interchange whose job is too inconsequential to be told what he actually works for. Silk discovers his alternate self is a field agent tasked with crossing dimensions to retrieve individuals who have gone rogue after a Cold War experiment in East Germany accidentally opened a portal between the two dimensions. Its premise is far-fetched but Counterpart’s grounded human drama makes for a grittier break from the space-trotting laser battles of blockbuster science fiction, and J.K. Simmons playing off himself is an absolute all-timer.