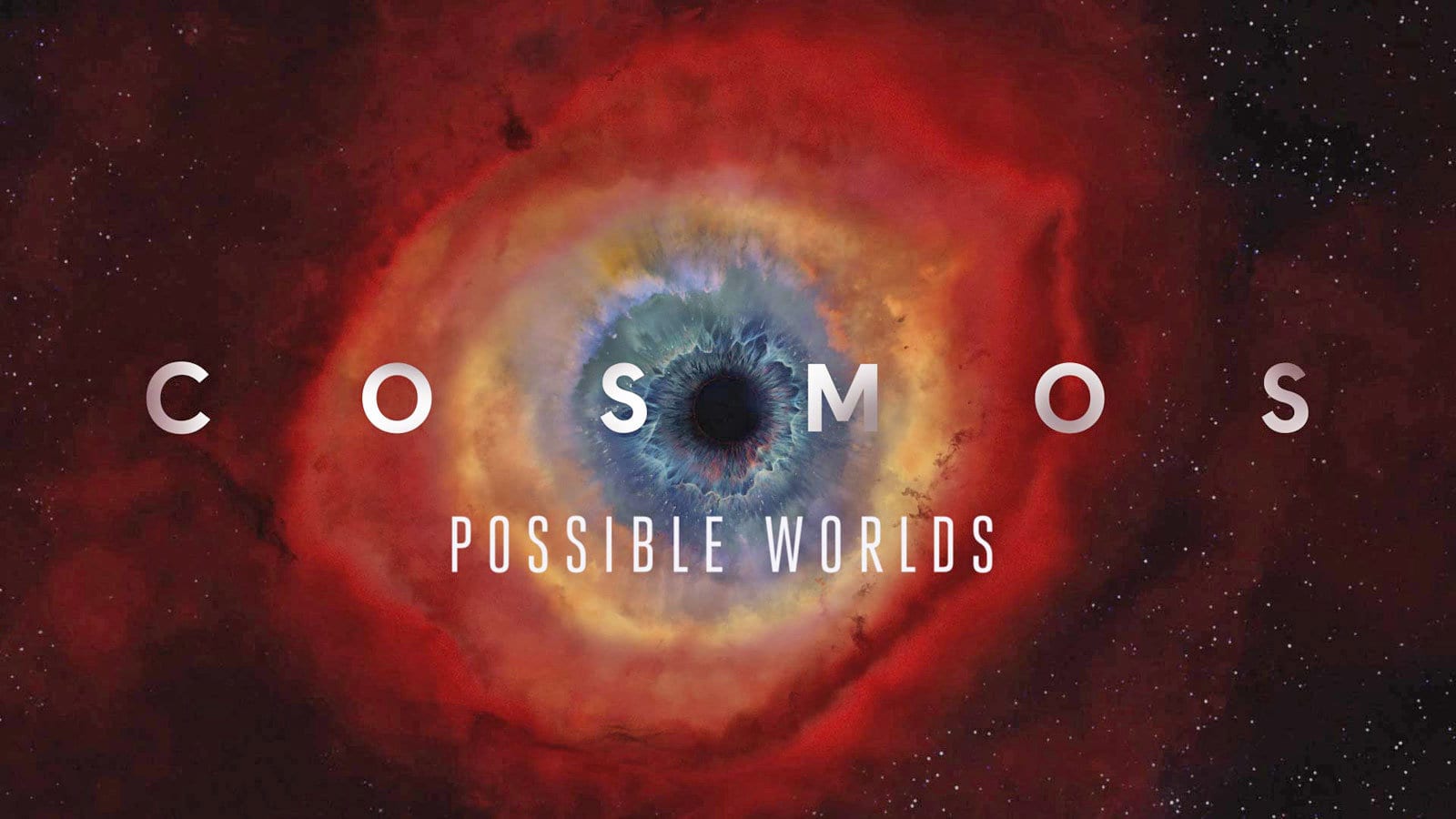 Fox: Follow-up to 2014’s stellar galactic documentary series, Cosmos: A Spacetime Odyssey, itself an extension of Carl Sagan’s innovative 1980s series, Cosmos: A Personal Voyage. Initially slated to be presented by Neil deGrasse Tyson, there may be news of a delay due to recent allegations of sexual assault. Once released, it promises to be a landmark event in scientific documentary, featuring state-of-the-art visual effects and animation that will allow us to explore our universe in ways we’ve never seen before.