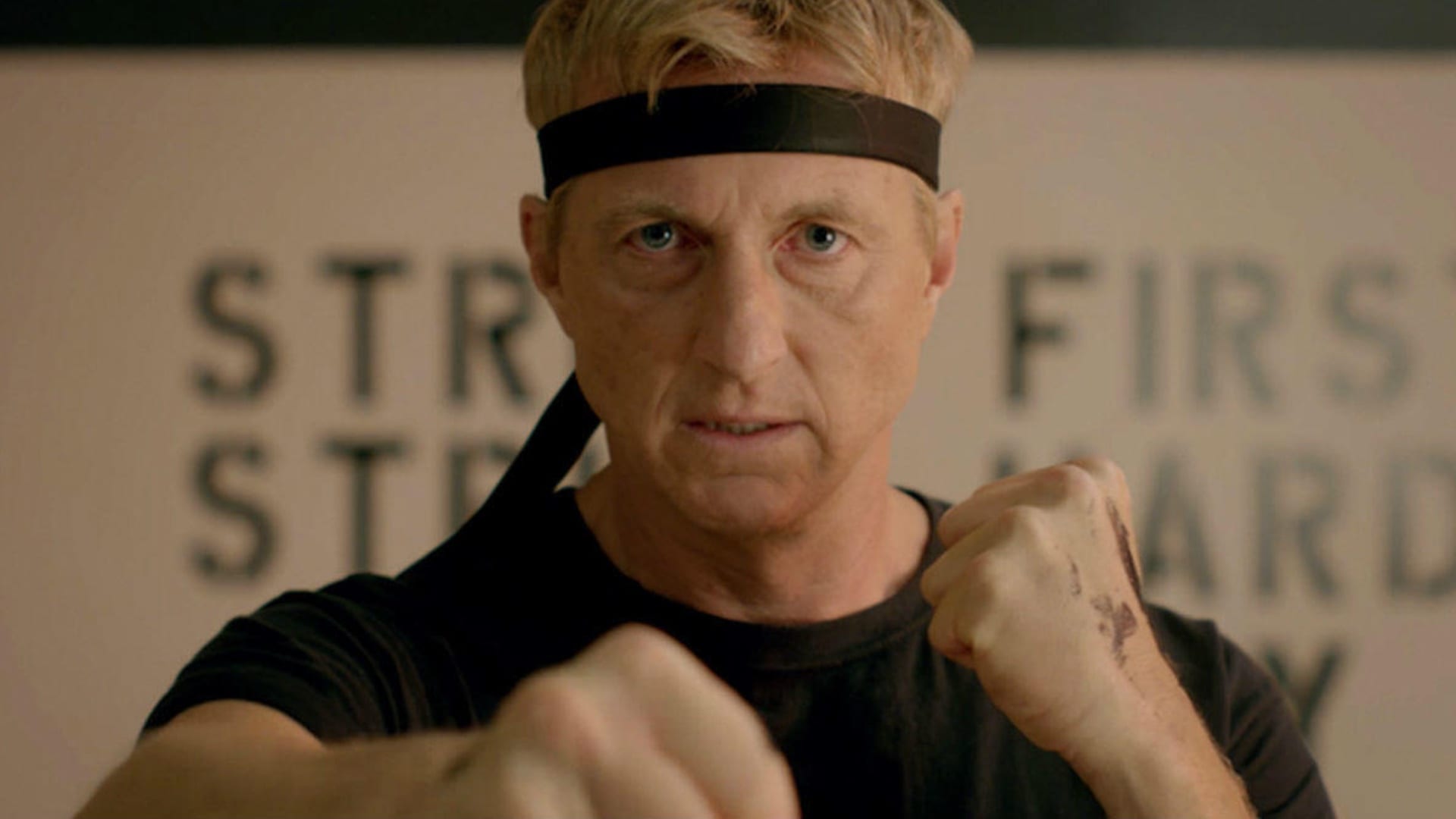 YouTube: 34 years after the original film, the stars of The Karate Kid return to settle the score the only way they know how. Ralph Macchio and William Zabka reprise their roles from the 80s classic, with Zabka playing a disillusioned Johnny Russell who seeks redemption by reopening the infamous Cobra Kai dojo. His rivalry with Daniel LaRusso, struggling to come to terms with the death of his old mentor, Mr Miyagi, is reignited, and the two men battle their past demons and settle old feuds with bouts of intense karate.