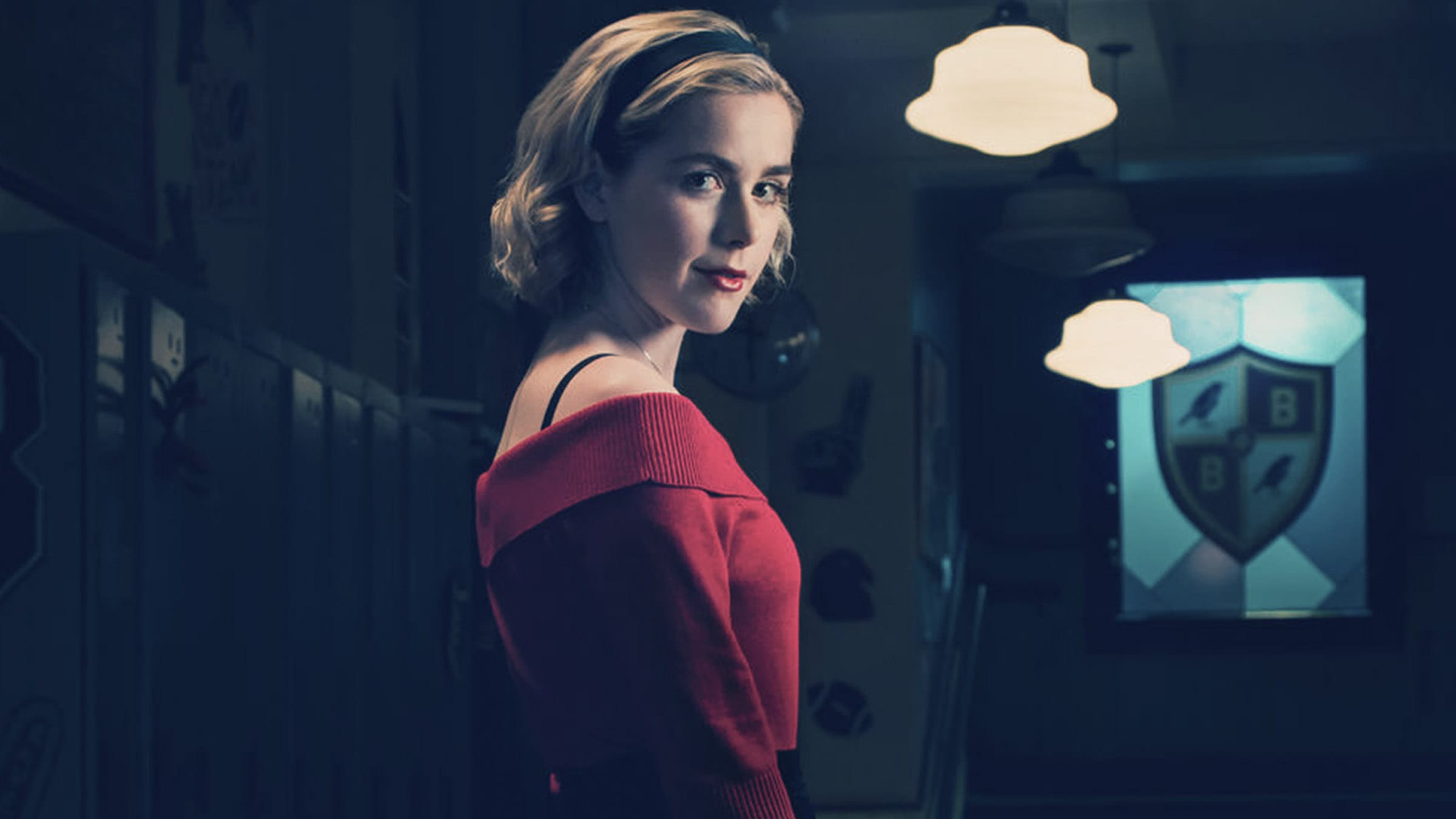 After making Halloween extra spooky this year, the teenage sorceress caught between the real world and the supernatural returns for an extra special episode, this time causing more witchy trouble during the Winter Solstice, the longest night of the year and a cause for celebration for her coven. Netflix’s revived Sabrina series was the perfect blend of trashy teen angst with a generous side order of genuine horror. Initially conceived as a companion piece to Riverdale, the more limited series takes a far darker approach to Archie comics than the initial adaptation, which is now trapped in a ridiculously convoluted mesh of Dungeons and Dragons and The Shawshank Redemption. With horrific visuals better executed than most of the horror movies you’ll find in a theater, as well as the ingenious casting of not only Kiernan Shipka (Mad Men) but also of Miranda Otto (The Lord of the Rings) and Lucy Davies (Wonder Woman), once we finished our bingewatch we were instantly hooked and hungry for more. Thankfully, Netflix has thrown us a bone to chew on: we’ll have one more seductive taste of the occult before the long wait for the second season.

Articles about Chilling Adventures of Sabrina: A Midwinter’s Tale