Cathedral of the Sea 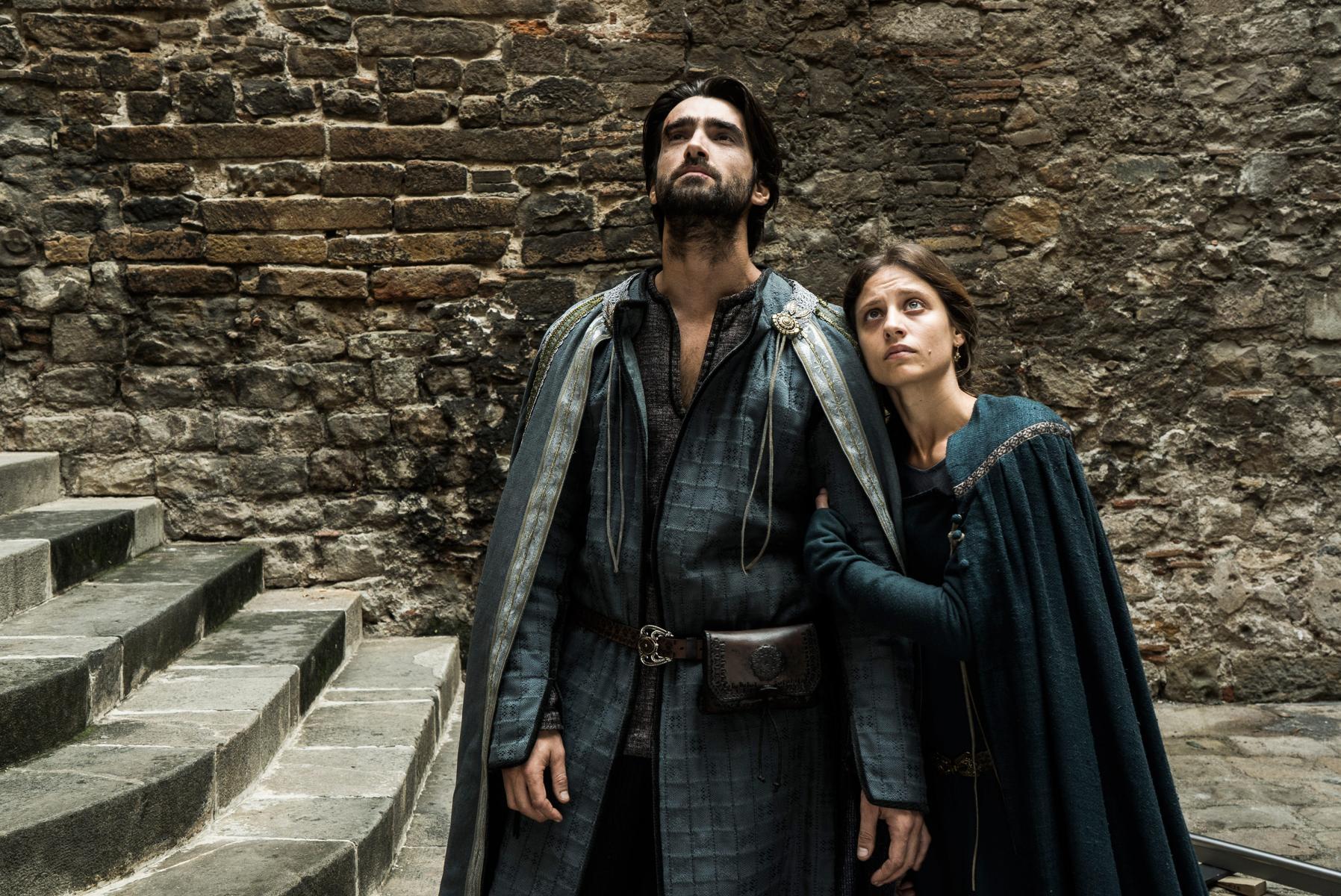 Based on Ildefonso Falcone’s sprawling epic novel, this Spanish Netflix original follows a young serf’s determined rise to wealth & fortune. The drama is set in 14th-century Barcelona; Ribera, the fisherman’s quarter of the prosperous city, been decided as the location for the largest Marian temple in the world, Santa María de la Mar. The series stars Aitor Luna as the young serf Arnau Estanyol, who flees to the capital in the arms of his father as an infant. After tragedy and misunderstanding, he eventually becomes a free man and a prosperous citizen of Barcelona under the protective eye of the Santa María, the Cathedral of the Sea. After working his way through the ranks of Barcelona from a lowly groom to a moneychanger, his peers become envious and conspire to put him in the dangerous hands of the Spanish Inquisition. Its eight episodes make Cathedral of the Sea the perfect weekend binge if you want to explore what Netflix is producing in other corners of the world.

Articles about Cathedral of the Sea