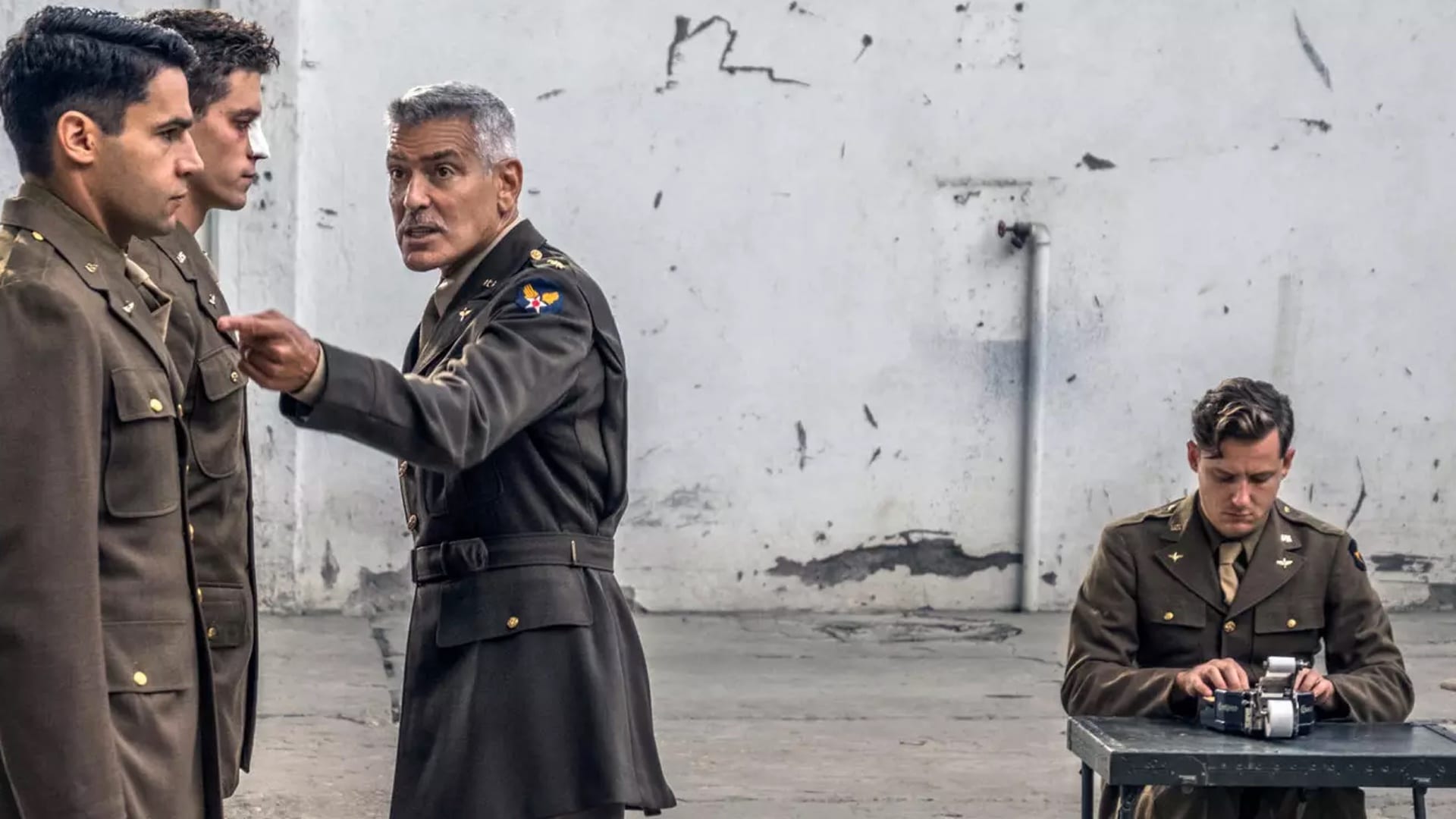 Hulu: Brand new adaptation of Joseph Heller’s classic novel from the creative mind of George Clooney. The movie star turned filmmaker will direct and feature alongside an all-star cast of brilliant character actors to take on the nigh unfilmable classic novel, a series of skits, pastiches, and tragedies set within the suffocating, bureaucratic confines of a WWII army base. Christopher Abbott (First Man) stars as the iconic John Yossarian, an Air Force bombardier and wise guy who desperately tries to avoid the insurmountable number of flying missions that mysteriously and infuriatingly keep on increasing. Expect twisty wordplay and daggering satire in this six part series that looks to do the justice to Heller’s incredible book that the 1970 film version couldn’t quite manage. Clooney will direct two episodes, with collaborators Grant Heslov (The Men Who Stare At Goats) and cinematographer Ellen Kuras (Eternal Sunshine of the Spotless Mind) will direct another two episodes apiece. Screenwriter Luke Davies (Lion) and David Michôd (War Machine) are adapting the script, so expect a top-shelf, prestige TV hit to take us nicely into the summer.