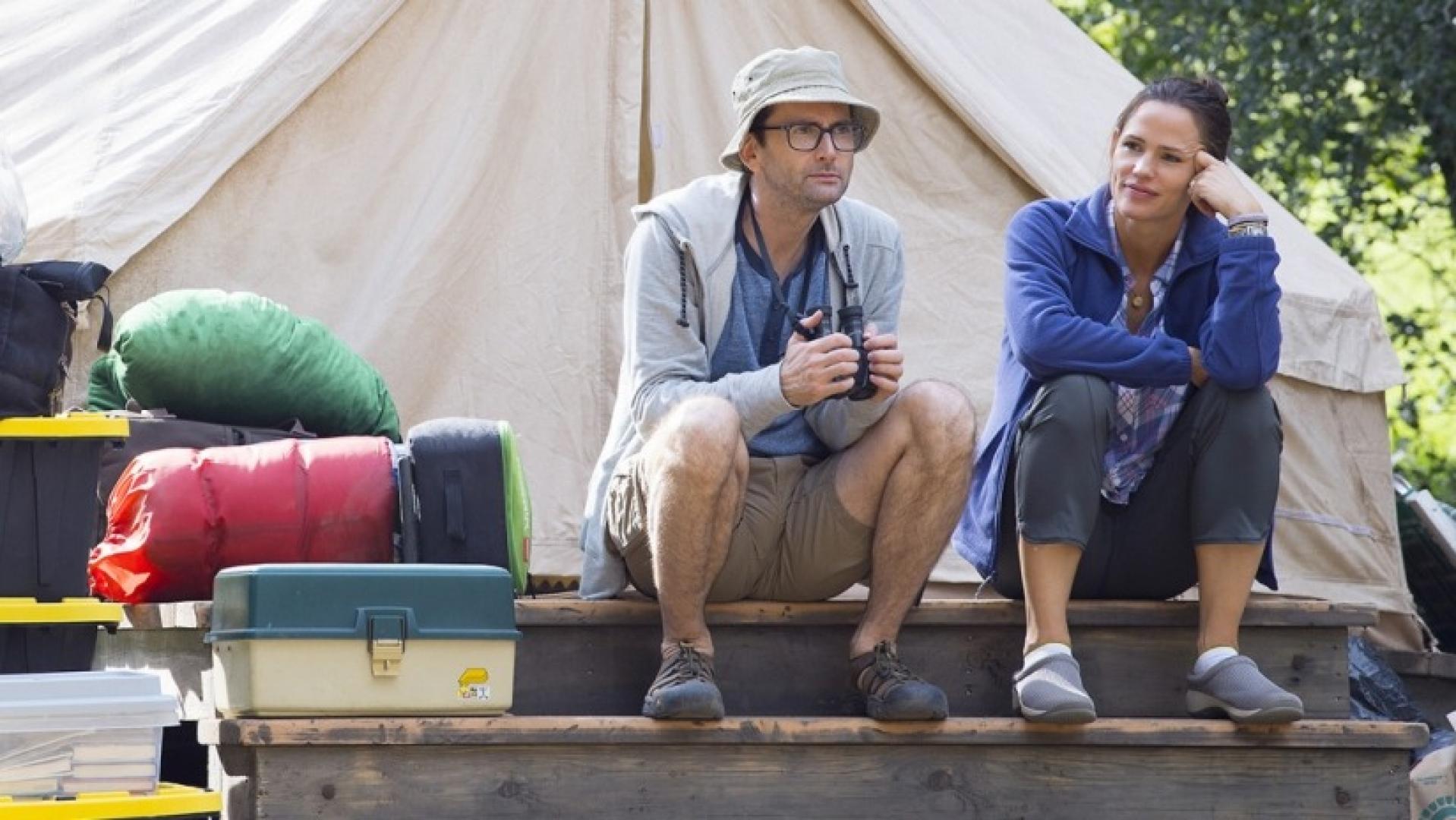 US remake of the British series of the same name about an eccentric couple who go on a birthday camping trip that quickly descends into chaos. British shows are always a little depressing, even their comedies. So turning Julia Davis’ squalid and grim little comedy series about a dysfunctional camping holiday into a typically American dramedy seems like a bizarre direction. Throw in Jennifer Garner and David Tennant into the mix and we could have either a colossal disaster, or stroke of genius on our hands. Luckily, no one does depressing and grim quite as well as Lena Dunham, whose previous HBO series Girls combined cutting satire with scenes of horrific torture if you were watching with older relatives. If the UK original is anything to go by, Camping could be a return to form for the controversial writer.