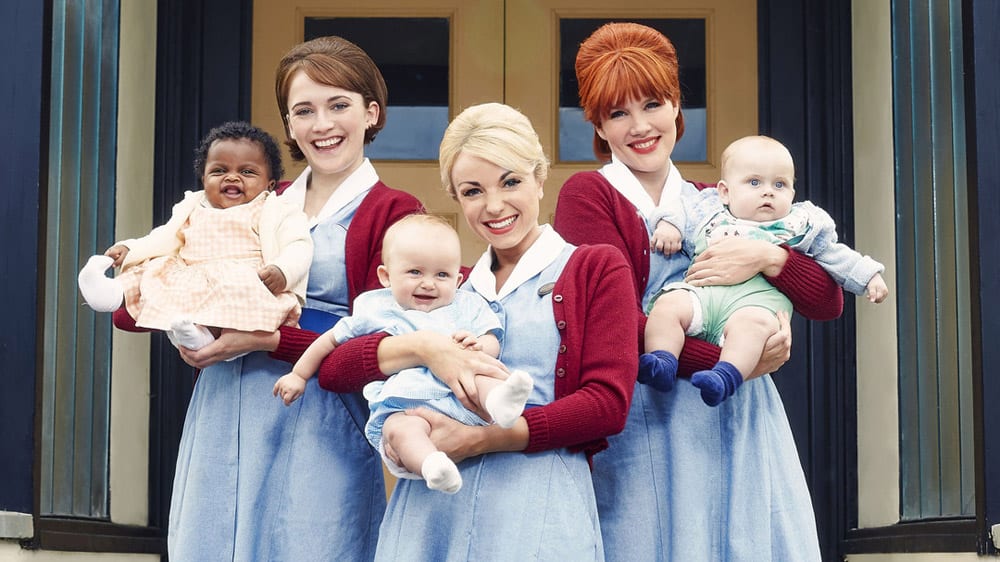 PBS: Quaint British period series about a group of plucky midwives working in Nonnatus House, a convent of nuns who serve as the London East End’s first port of call for childbirth in the 1950s. The show is loosely based on the memoirs of real midwife Jennifer Worth, and has been praised for its sensitive tackling of such difficult subjects as miscarriage, religion, and early LGBTQI movements, though has since become routinely far-fetched in its later life.

Articles about Call the Midwife