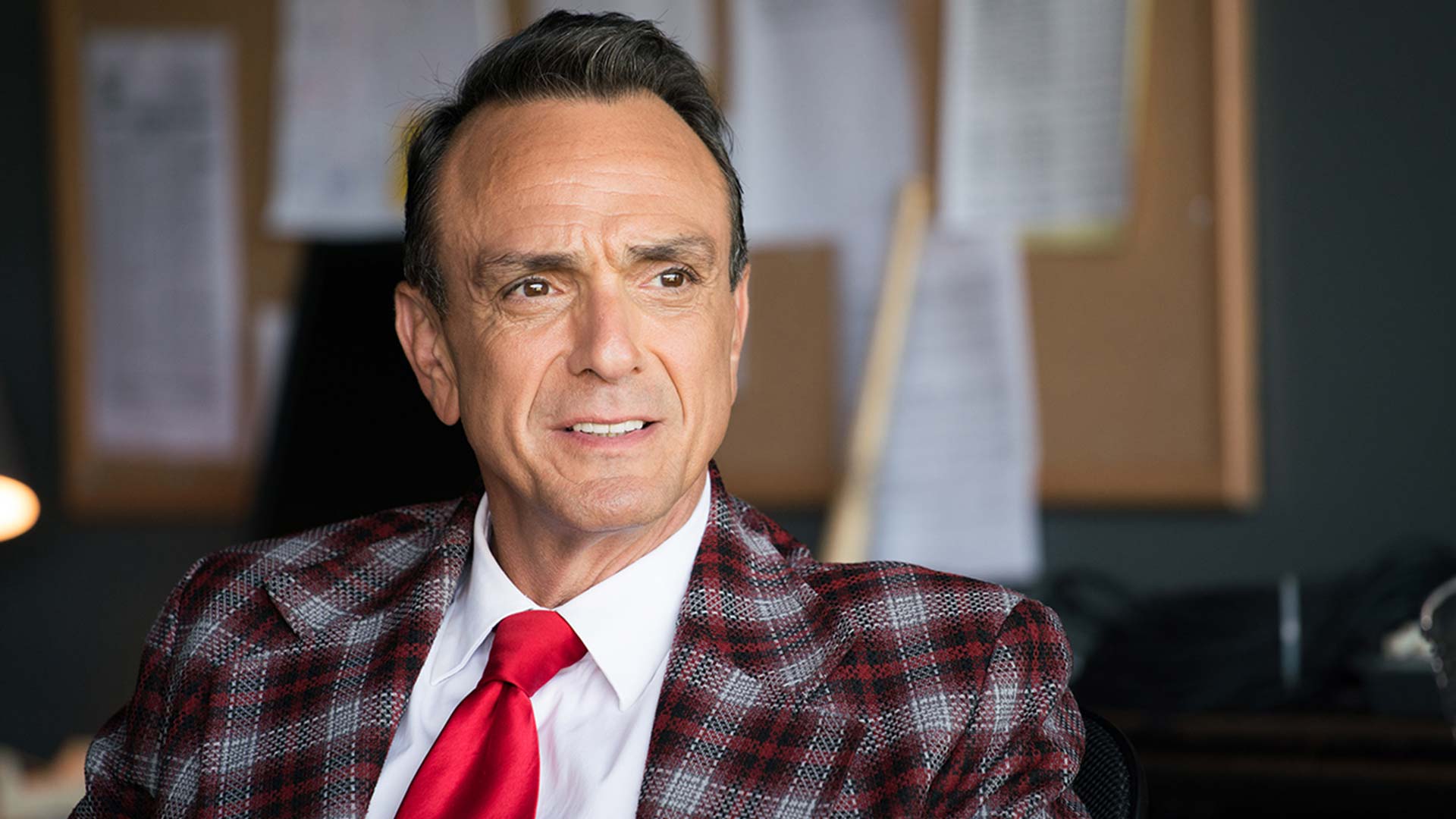 IFC: The Simpsons’ very own Hank Azaria stars in this TV continuation of his viral video for Funny or Die. Jim Brockmire was once a highly respected baseball announcer, but his career takes a severe hit after a televised meltdown following his wife’s continuous adultery. Having learned from his past, he tries to bring back his glory days behind the mic, but the only place he’s able to take a job is commentating for a busted up rust-belt town’s minor league team. With the support of the team’s alcoholic owner and an overeager yet super smart intern, Brockmire will try everything he’s got to reclaim his stardom.