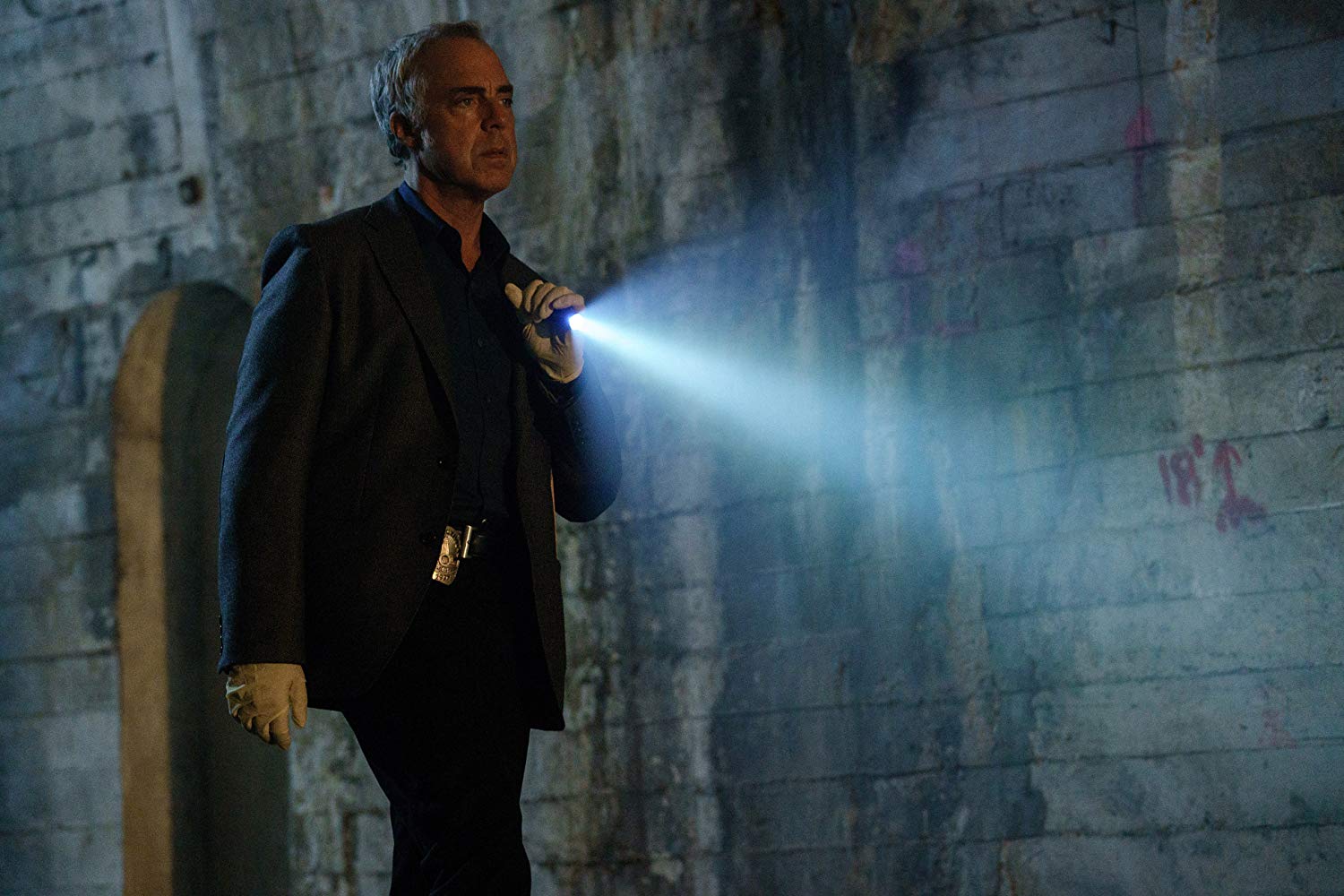 Amazon: An L.A.P.D. homicide detective tackles the city’s most taxing cases whilst dealing with the fall out of his own subordination. Titus Welliver (Sons of Anarchy) stars as Hieronymus “Harry” Bosch, a violent-tempered detective in the Hollywood division whose career is put on the line when he murders one of his suspects. Taking inspiration from Michael Connelly’s bestselling crime novels, Bosch doesn’t play around when uncovering the seedy underbellies and corruption of both LA’s criminal and police operations.