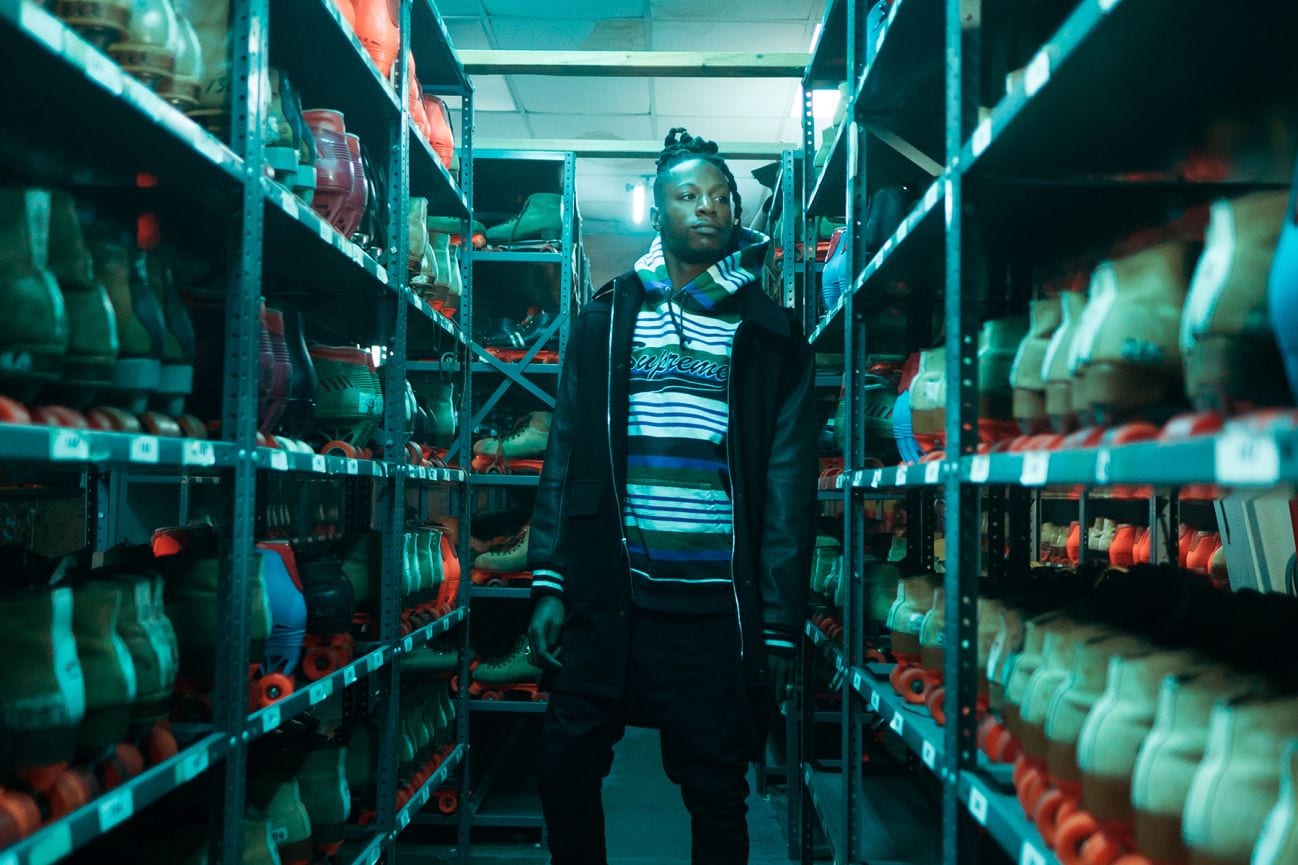 BET: Comedy series based on the Eddie Murphy film of the same name, in which a chauvinist business exec starts to turn his life around when he meets his boss, essentially the female version of himself. This new series swaps out Eddie Murphy, Halle Berry, and Robin Givens for newcomers Tequan Richmond & Tetona Jackson, the son and daughter respectively of the original characters. Executive produced by Lena Waithe (Master of None), hopefully the new take on Murphy’s outdated social commentary will swap out the uncomfortable 90s humor with some witty and topical takes on workplace dynamics and gender roles.