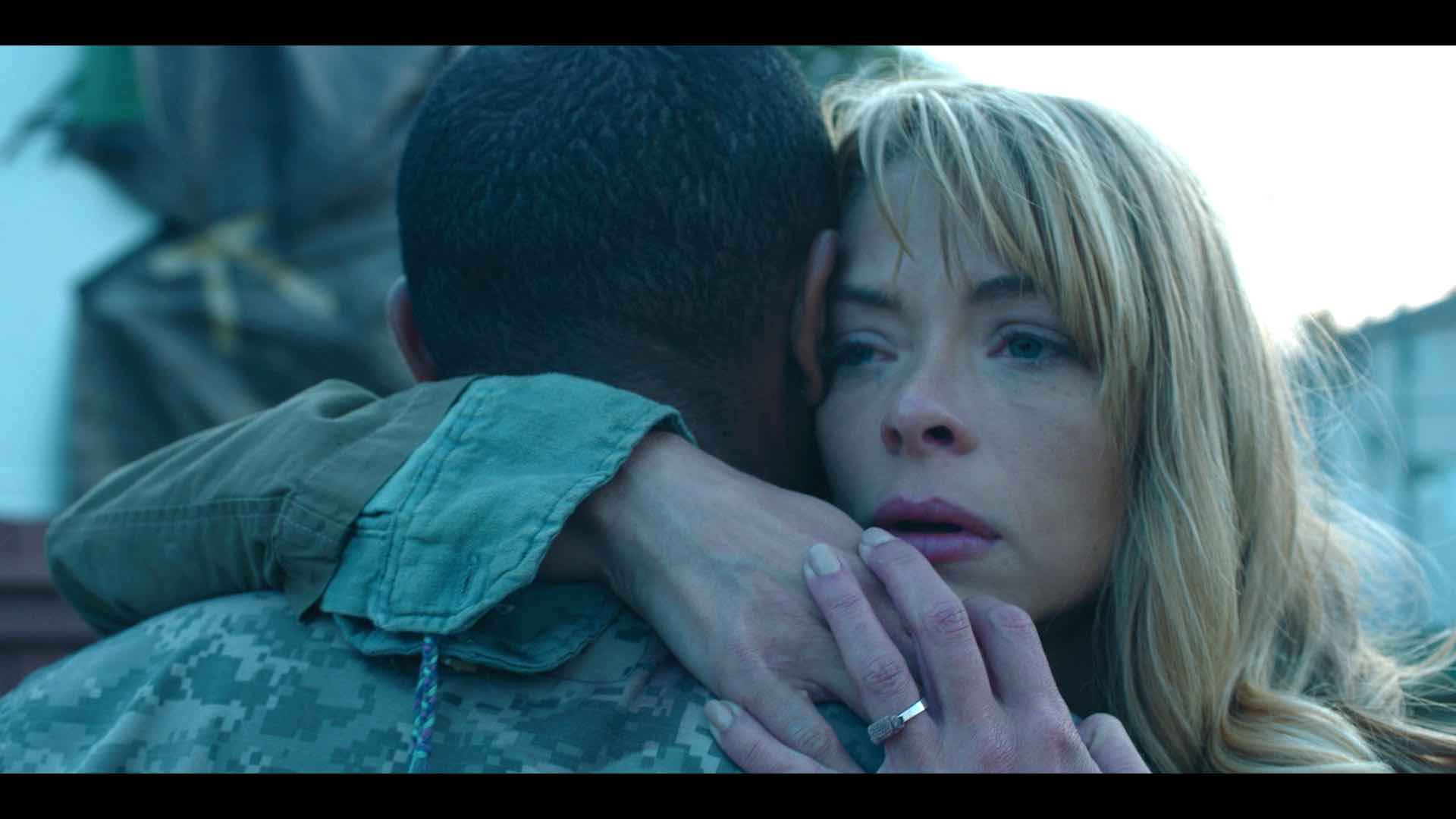 Z Nation fans were left brokenhearted with the cancellation of the show by Syfy. Thank God this zombie show set before Z Nation was already in production. Black Summer follows survivors of a cataclysmic event who contend with zombies – and each other – to reach a military evacuation site. Jaime King stars as a mother, torn from her daughter, who embarks upon this harrowing journey, stopping at nothing to find her. Thrust alongside a small group of American refugees, she must brave a hostile new world and make brutal decisions during the most deadly summer of a zombie apocalypse. Karl Schaefer and John Hyams serve as creators, executive producers, and showrunners.