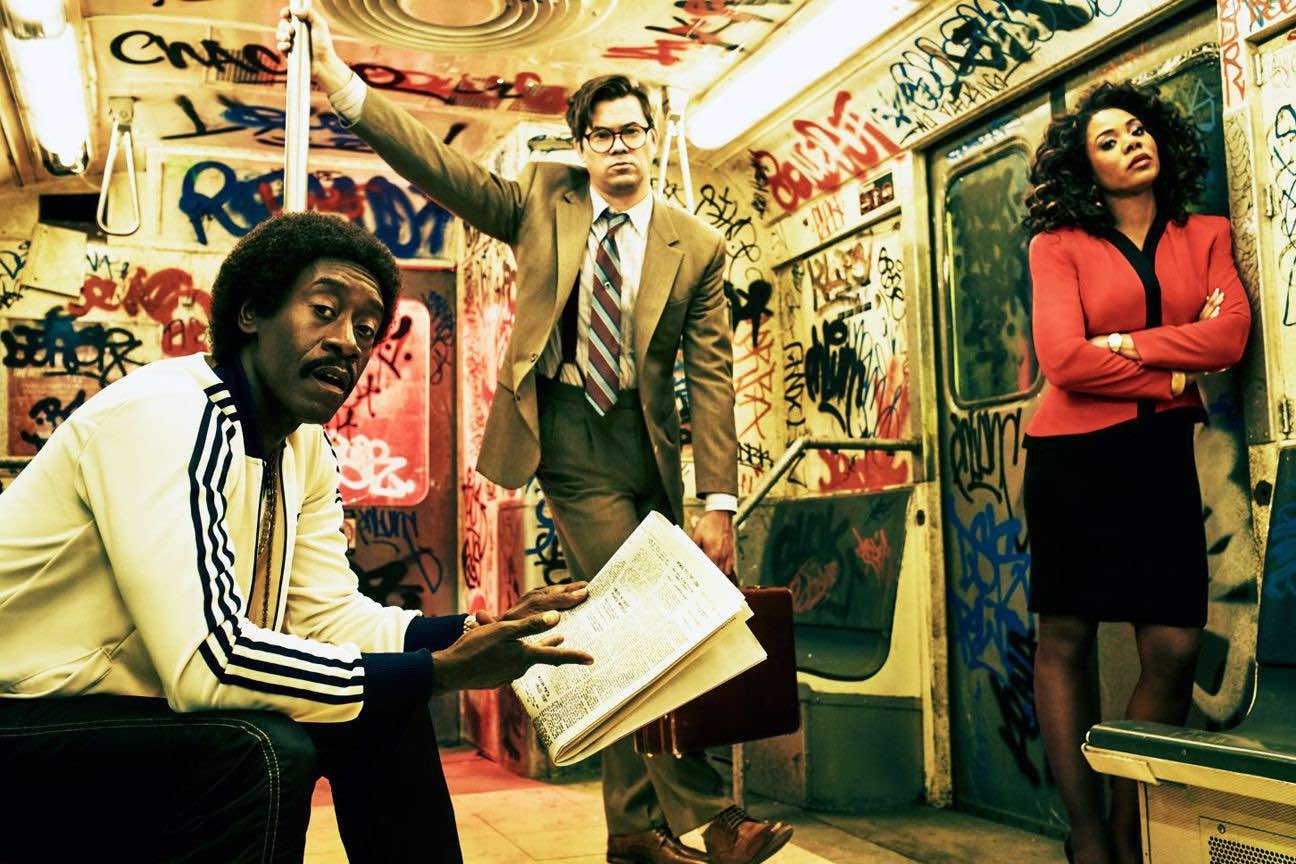 The bonkers, incomprehensible, true(ish) story of what actually, maybe, could have totally happened on what became known as Black Monday, the worst stock market crash in Wall Street history. On October 19th, 1987 stock markets around the world plunged precipitously. Starting in Hong Kong, charts went red across Europe and the Atlantic Seaboard, causing chaos throughout the United States. Speculation has ranged from dodgy trading to illiquidity, but now series creators Jordan Cahan and David Caspe think they could have the answer. Or at least the most entertaining amalgamation of half-truths and coked-up theories we’re ever going to get. In this series, a group of cocksure nobodies, headed by Don Cheadle (Avengers: Infinity War), take on the establishment. Seth Rogen and Evan Goldberg (This is the End) take up directing duties for the first episode and also served as executive producers for the series. In 1987 New York, cocaine, corruption, wild parties, and suicide are the most popular orders of the day, and Black Friday looks like the wildest on-screen party since The Wolf of Wall Street.