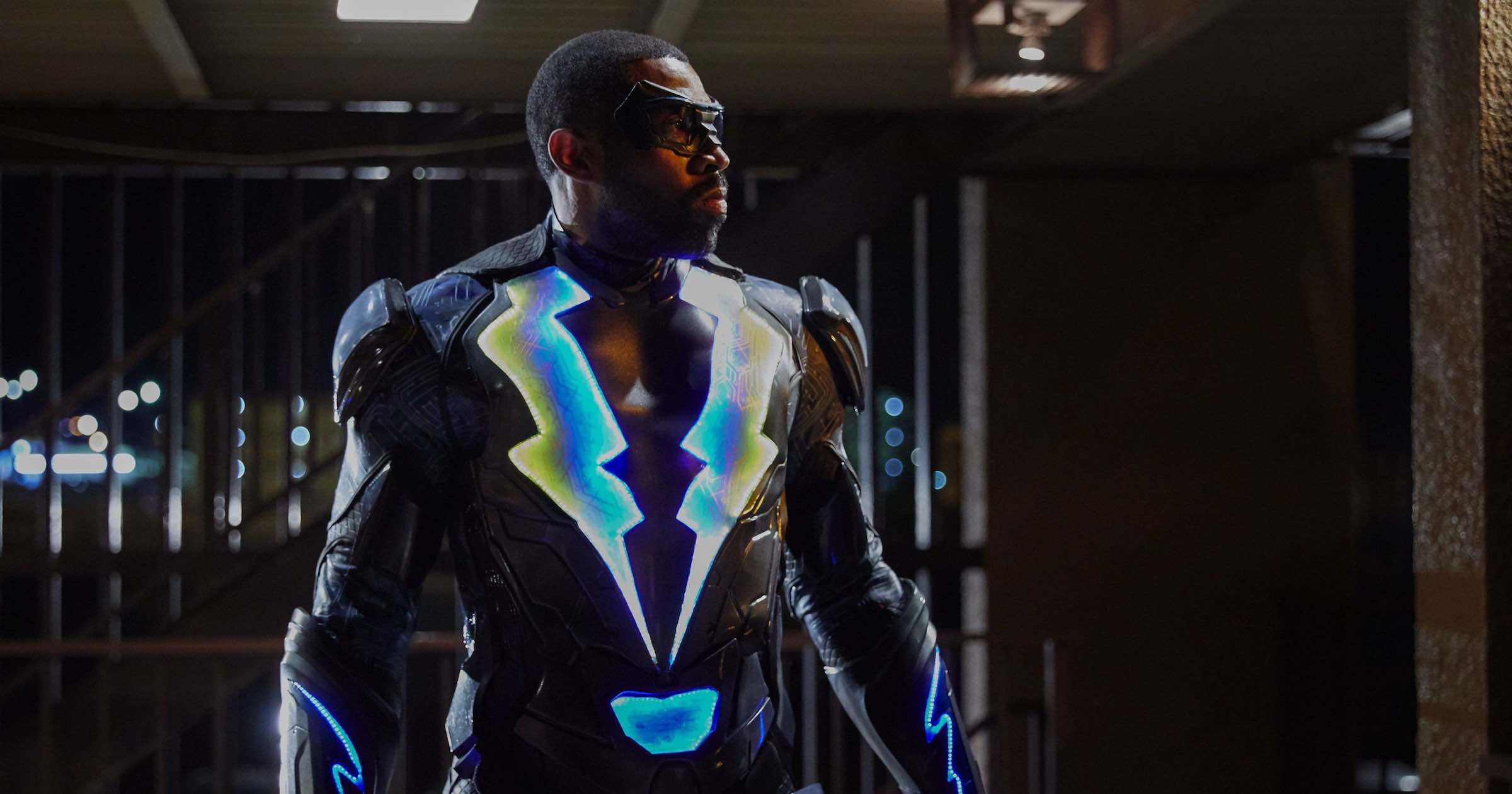 Watch it on Netflix: Superhero serial developed by Salim Akil based on Tony Isabella and Trevor Von Eeden’s DC hero of the same name. Stars Cress Williams (Prison Break) as a retired version of the super- charged vigilante who works as a high school principal until his daughters are kidnapped, forcing him back to a life of heroics. The darker subject matter means Black Lightning hasn’t found the right time to slot into the multiverse shenanigans of the Arrowverse, but we have no doubt that once the series deals with its abduction & gang plots we’ll soon see him crossing over into the superhero brawls happening just around the corner.