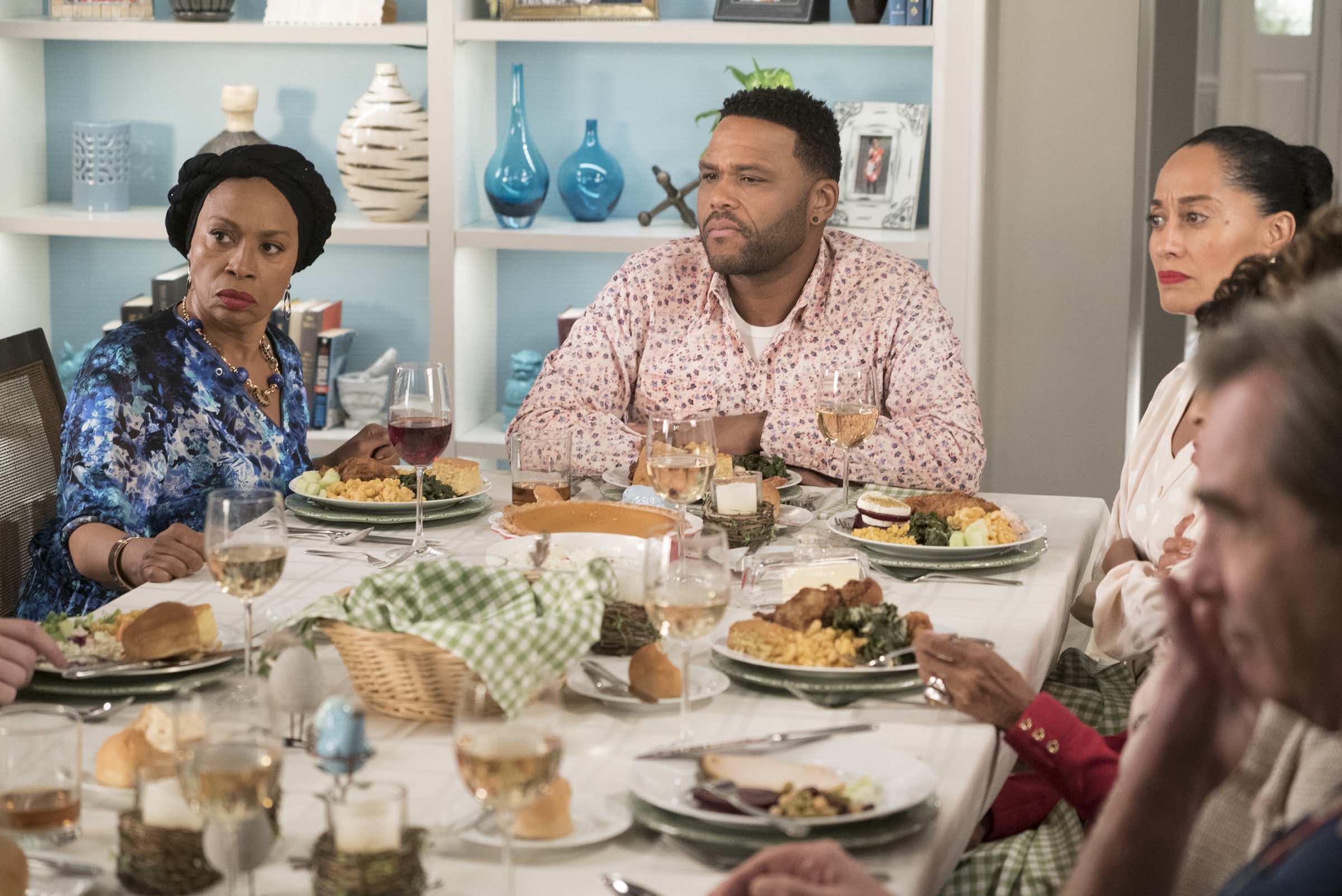 Watch it on Amazon: Innovative sitcom that, along with Fresh Off the Boat, proves racial comedic material can be hella smart when poised just right. Anthony Anderson stars as Dre Johnson, an African-American advertising exec whose upper-middle-class wife and kids feel disengaged from his urban roots. Since 2014, the award-winning show has been pitting class and race commentary against the tried & tested single-camera comedy format, a perfect lighter side dish for hard-hitting shows about the black experience such as Atlanta and Insecure. Features Laurence Fishburne flexing his best comedic chops as Dre’s father, as well as the brilliant Tracee Ellis Ross as Dre’s anesthesiologist wife raised by hippies. For fans who can’t get enough of the Johnson family, look no further than Grown-ish, the sitcom starring Yara Shahidi as Zoey, the eldest daughter who leaves her family for college and discovers growing up ain’t all it’s cracked up to be. The second season of the spin-off premiered on January 2nd.