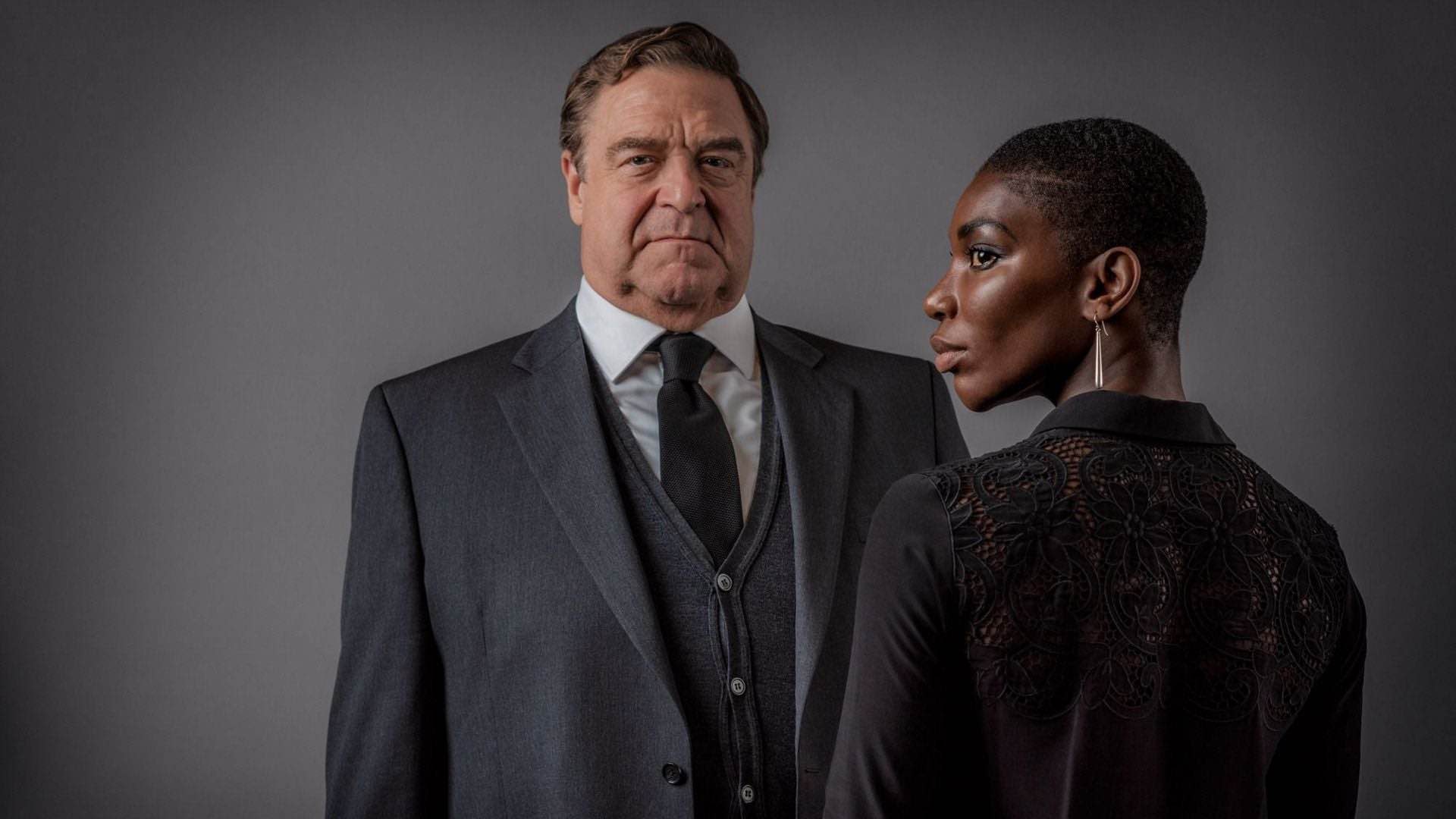 Watch it on Netflix: Co-production between BBC Two and Netflix that unravels a case for the prosecution of an African militia leader. Michaela Coel (Black Mirror) stars as Kate Ashby, a young legal advisor who assists Michael Ennis, an American lawyer played by John Goodman (10 Cloverfield Lane) during the political upheaval that will shatter their lives for good. Like with many thrilling British dramas we’re getting nowadays, international audiences have the benefit (if you can call it that) of a delayed release. Having already aired in the UK from September to October 2018, Black Earth Rising has received an encouraging reception, with many Best of the Year lists including the miniseries near the top of its rankings. When US and other audiences get their hands on it when Netflix drops the series in the new year, it’s a guarantee of the prestige quality we’re used to seeing in British miniseries. This eight episode ride through political intrigue and turmulous warfare is slightly longer than the three-six part jobs we’re used to seeing from the UK, but it’s certain to be far more compelling than your average 23-episode series starring Kiefer Sutherland. John Goodman in a serious television role is something we’ve wanted to see since he creeped the hell out of us in the surprise Cloverfield spin-off, and Michaela Coel is one step away from becoming the next British icon. Also features an indelible supporting cast of amazing women, including Tamara Tunie (Law and Order: Special Victims Unit) and Noma Dumezweni (Harry Potter and the Cursed Child’s Hermione Granger).