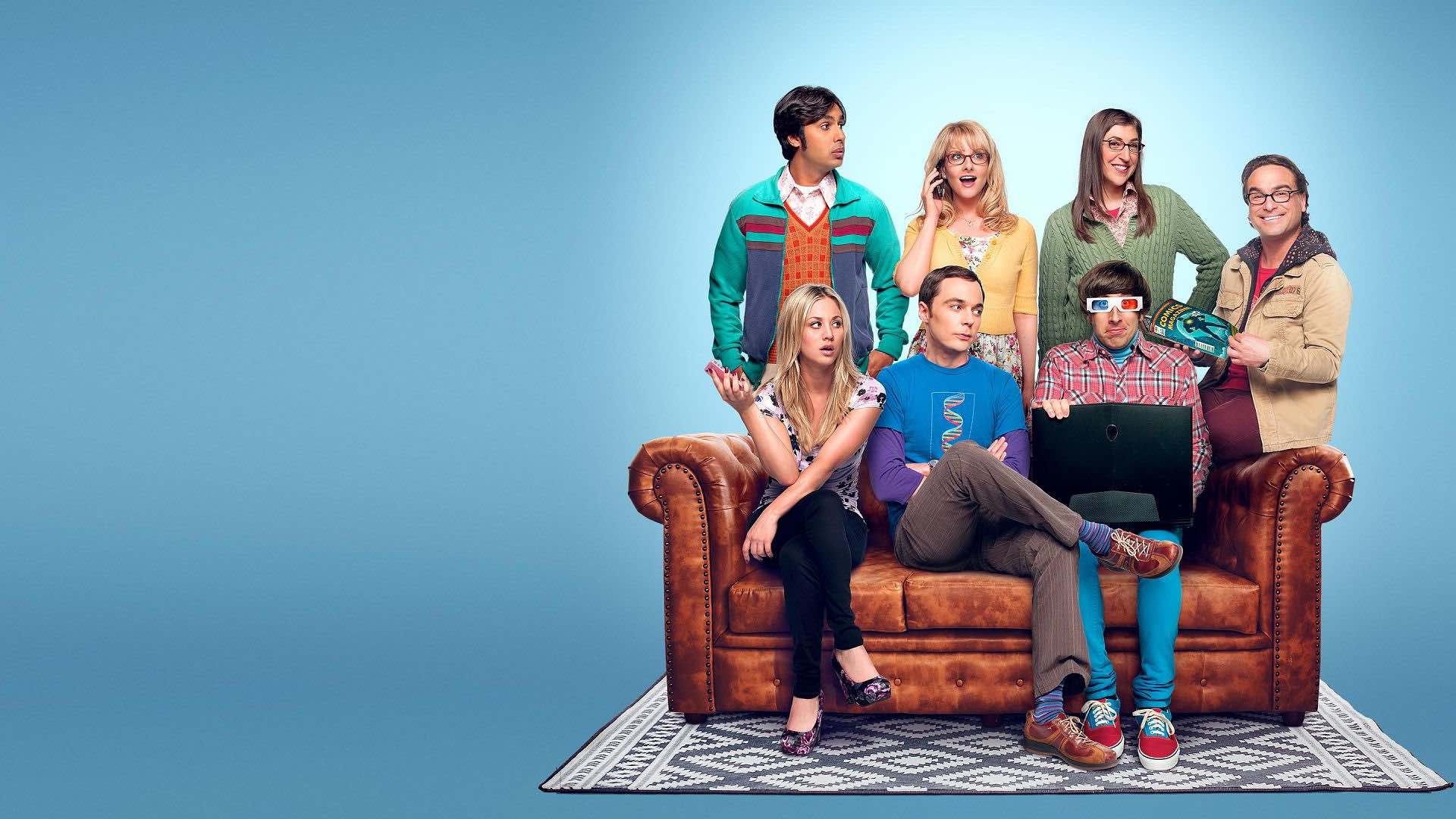 Watch it on Amazon (US), Netflix (UK): The sitcom everyone loves to hate continues its twelfth season like a car crash you can’t look away from. The long-running antics of a socially stunted group of scientists will finally be ending in 2019, but you can expect the franchise to continue in some capacity in the form of Young Sheldon, the show’s first spin-off that follows Sheldon Cooper’s early days as an atheist growing up in the evangelical South. We honestly wouldn’t be surprised if a movie were on its way too.

Articles about The Big Bang Theory