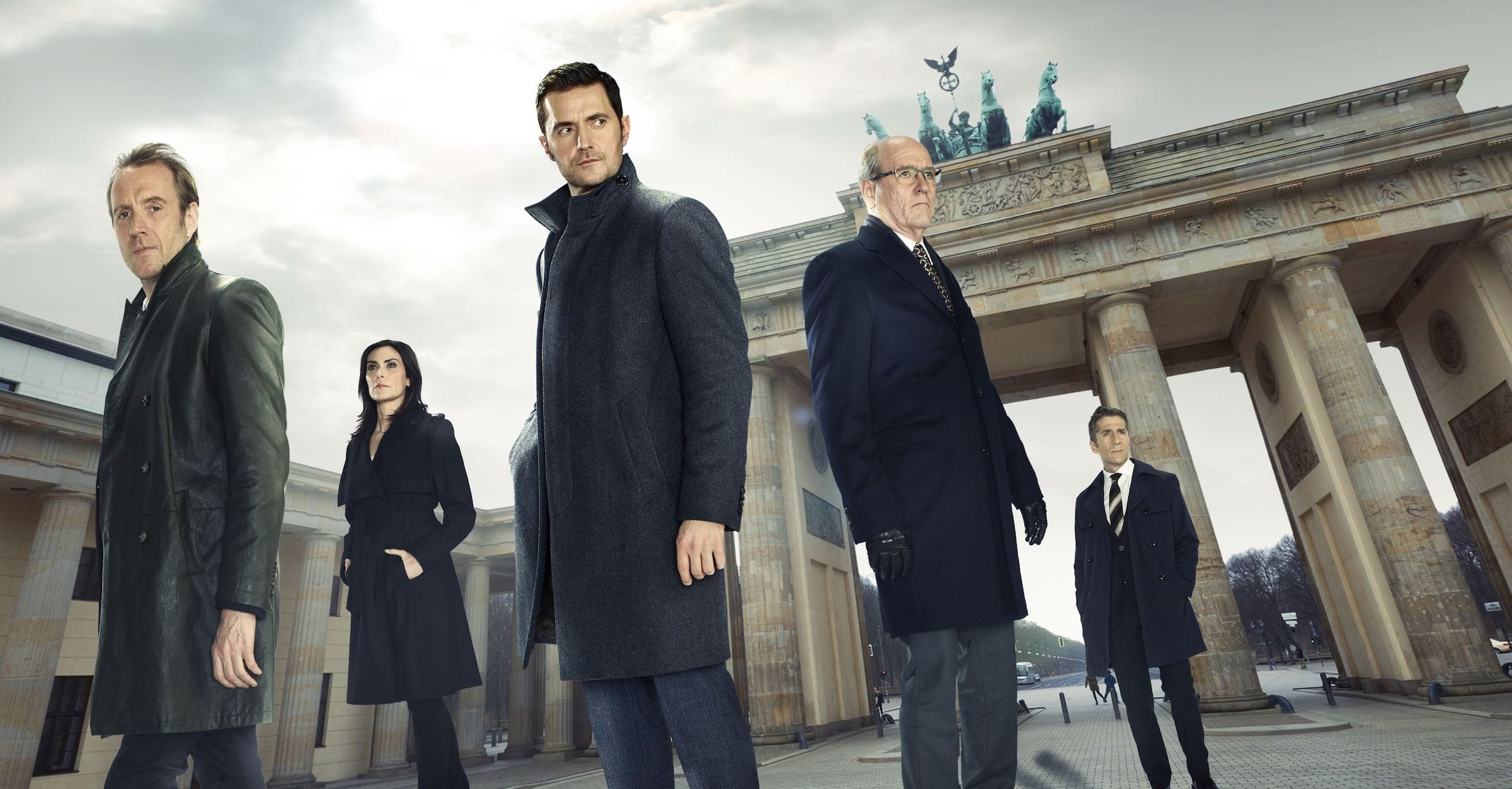 Richard Armitage (Ocean’s 8) stars as a CIA analyst who turns to a career of undercover work for the foreign station in Berlin. While coming to grips with the physically and mentally demanding work of a field agent, he’s tasked with some of the world’s most high-stakes threats. Armitage has perfected his particular brand of smoky intensity throughout his career, and it’s only right that he should eventually take over the buff, gruff roles of world-weary special operatives usually saved for Gerard Butler types. Berlin Station, with its claim to gripping international espionage and blood-boiling action, is the perfect arena for him to flex his talents. Those of you not always in the mindset to watch a chiselled 40-something punch the lights out of some terrorists should look out for the more understated performances from Richard Jenkins (The Shape of Water) and Rhys Ifans (Harry Potter) as two of Miller’s unlikely mentors, as well as appearances from Ashley Judd (Divergent) as Berlin’s mysterious Chief of Station from Season 2. Fingers are crossed that new showrunner Jason Horwitch can deliver the same thrills and shocks for the upcoming season that will see tensions between the U.S. and Russia stretch even further, but the introduction of James Cromwell (American Horror Story) into the fold is about the best stamp of approval you can get.