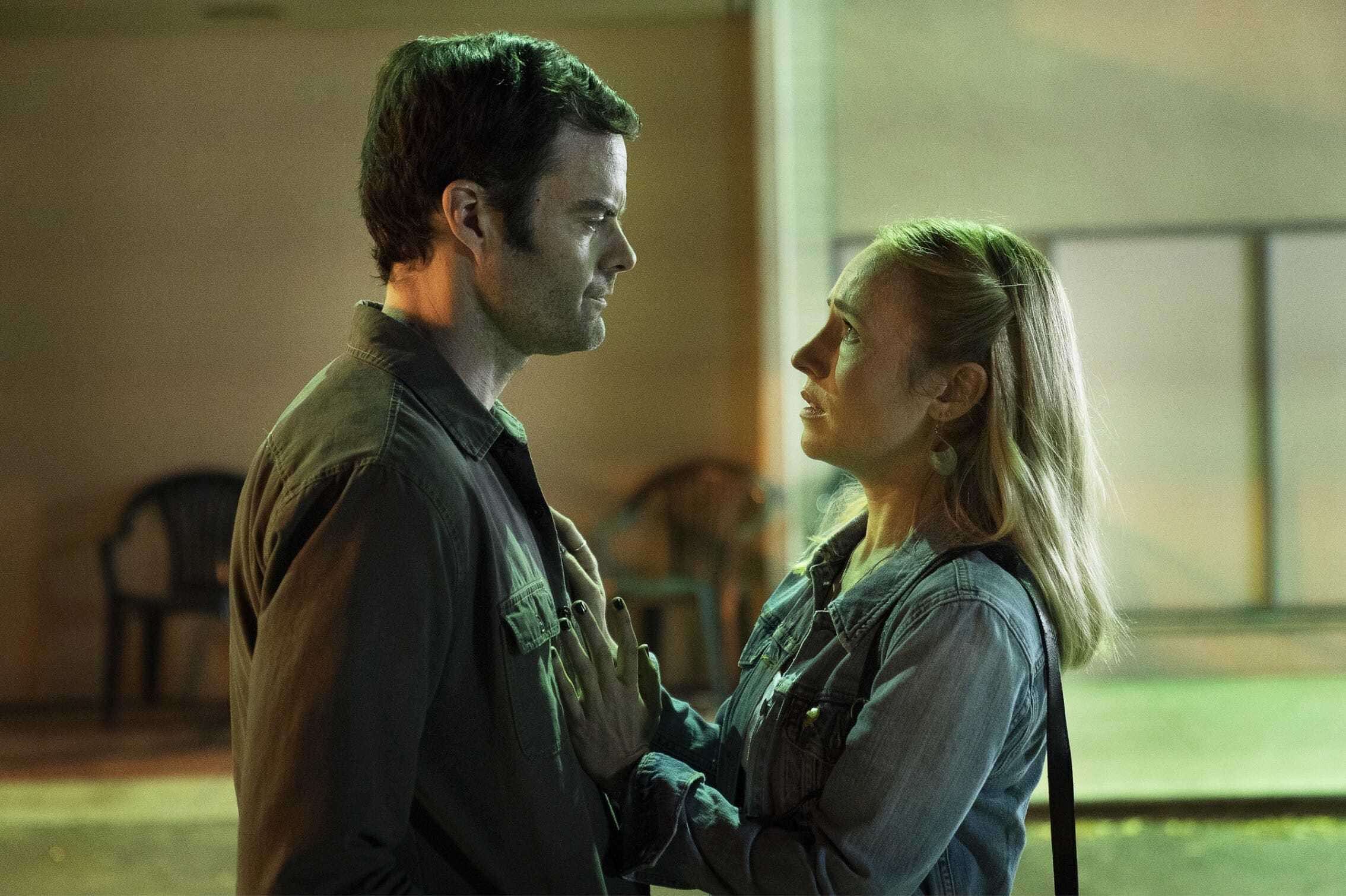 Barry, the dramedy-thriller created by Bill Hader and Alec Berg, is one of the most ambitious shows on HBO. Pitched by Hader as “Travis Bickle meets the characters from Waiting for Guffman”, the show follows Barry Berkman (Hader) a hitman who kills “bad people” for handler Fuches (Stephen Root). Halfway through the pilot, Barry accidentally winds up in an acting class, which he loves – despite being abjectly terrible at it. Barry’s back on HBO for a second season Sunday, March 31st. S2 sees Barry trying to outrun his criminal past; the only problem is the would-be ex-hitman can’t seem to stop murdering people. Tune in to see Barry wrestle hilariously with his existential angst (and limited acting skills) again. Watch Barry on Hulu now.