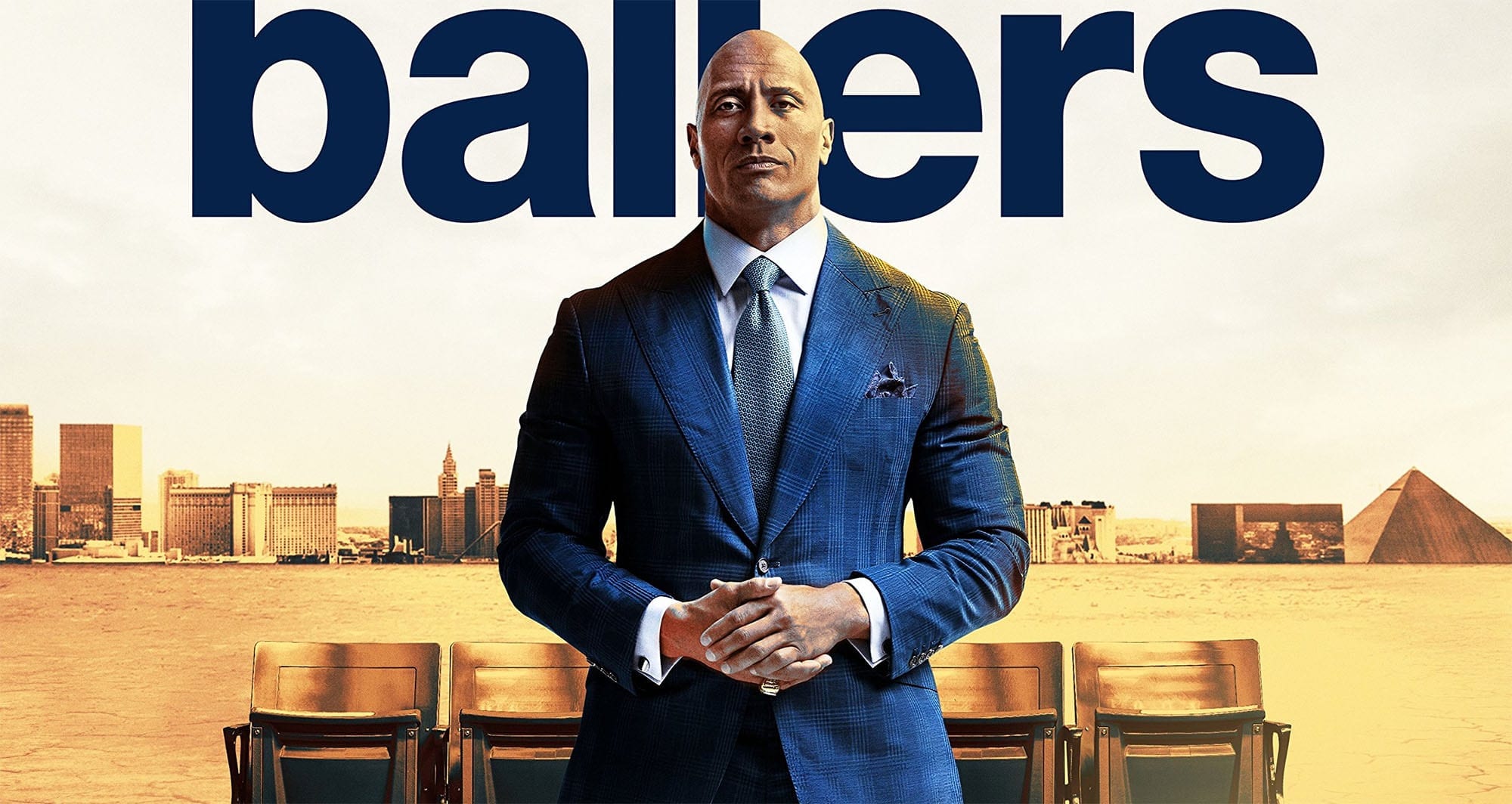 It makes so much sense that Dwayne “The Rock” Johnson’s delve into TV should involve a show entitled Ballers. If you’re looking for an excuse to leave your mind at the door when you get in from work and enjoy some mindless entertainment, this is the show for you. The dramedy follows a retired NFL defensive while highlighting that the lives of current and former players aren’t as glamorous as they’re made out to be.