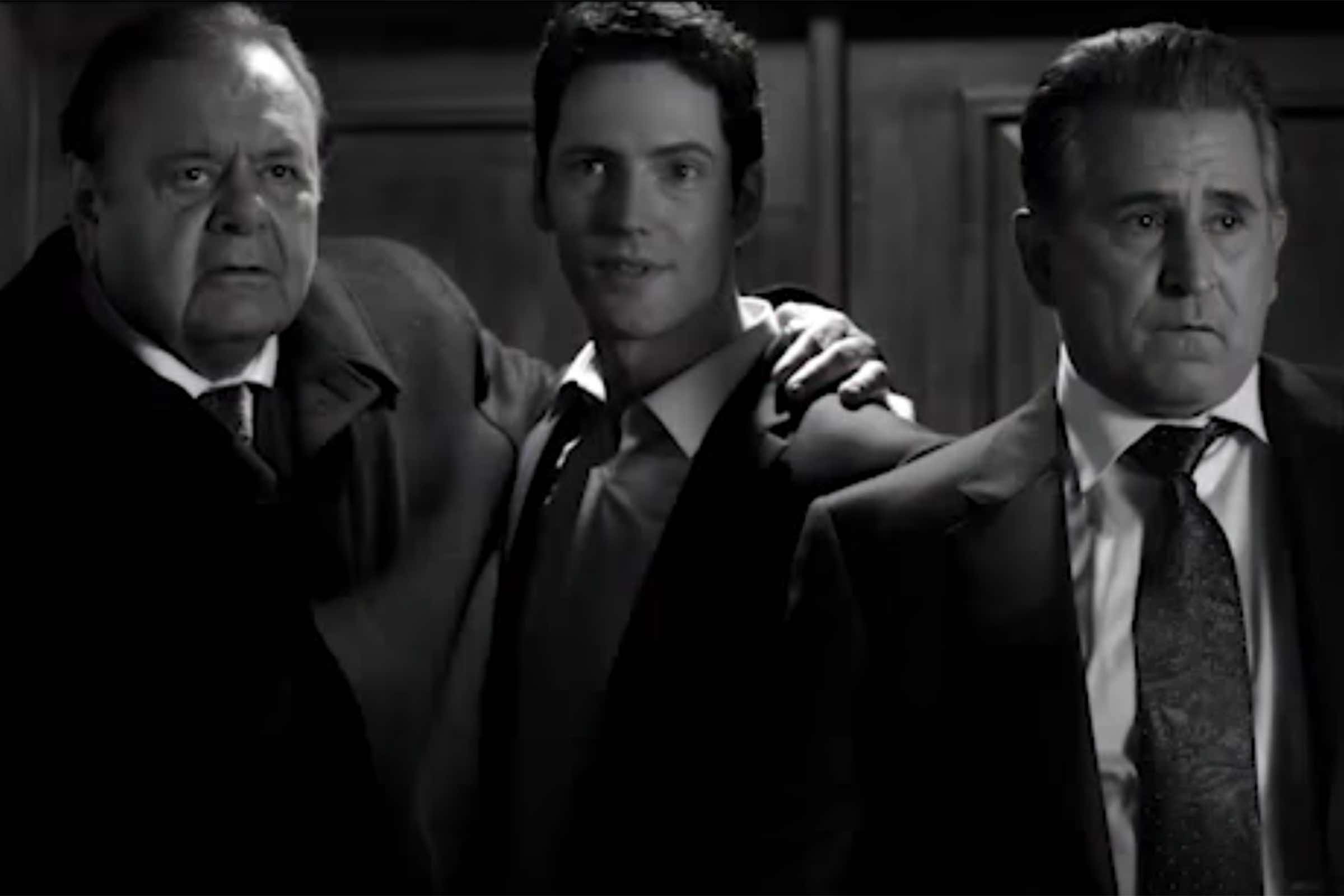 Canadian crime series inspired by true events Bad Blood chronicles the cold-blooded mafia takeover of Montreal by the notorious Rizzuto family. The first season takes events from Antonio Nicaso & Peter Edwards’ book, Business or Blood: Mafia Boss Vito Rizzuto’s Last War. Initially designed as a miniseries for City, its success demanded a followup, and so the second season departed from the book, imagining a continued, fictionalized arc for the rise & fall of one of North America’s most infamous organized crime factions. For now, international audiences can get a taste of Canada TV’s answer to Martin Scorsese, with Netflix dropping the first 13 episodes for the rest of the world this December. Part dramatized document and part Sopranos-style thriller, Bad Blood has been known as some of the best programming to come out of Canada in recent years, and we’ll finally have a chance to sink our teeth into the corruption, betrayal, and violence creeping into the Montreal underground. Stars Anthony LaPaglia (Without a Trace) as the Rizzuto head honcho, Vito, as well as Kim Coates (Sons of Anarchy) and Paul Sorvino (Goodfellas).