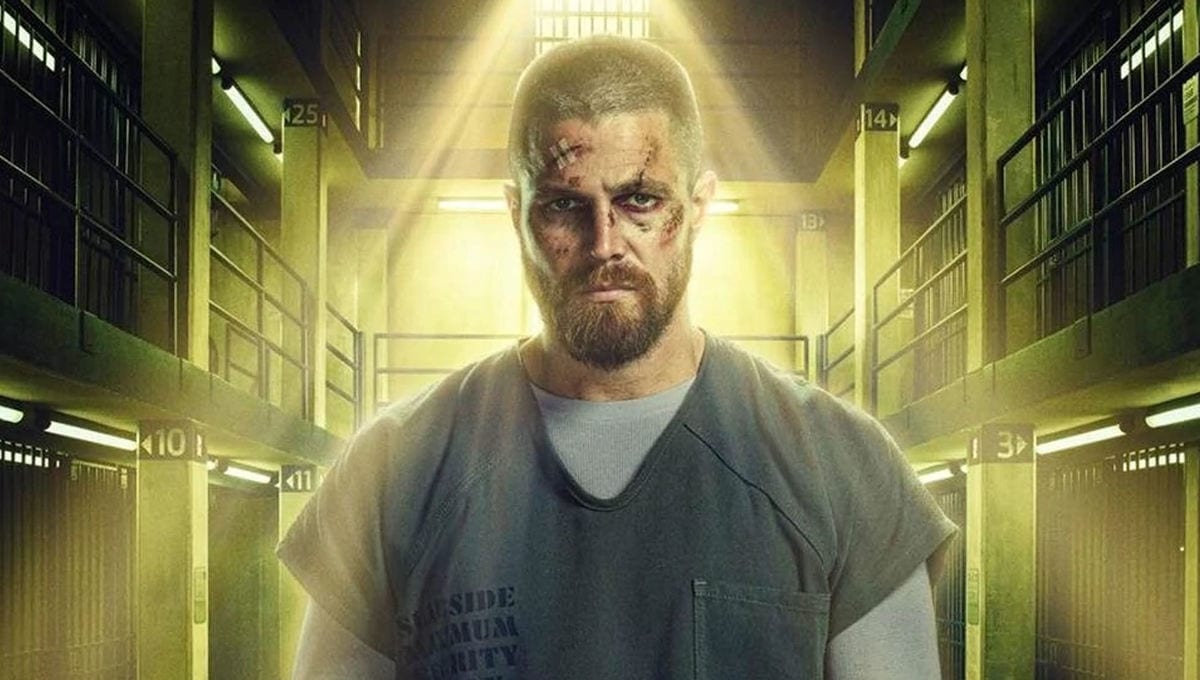 The CW: The vigilante adventures of Oliver Queen continue as The CW’s first foray into their multiverse reaches its seventh season. It’s all building to the inevitable crossovers and jam-packed finales, of course, but tuning into the grittier, more grounded exploits of the Emerald Archer is always a reminder of the universe’s humble beginnings. For the show’s seventh outing, Ollie tries to adapt to life in prison after selflessly outing himself as the costumed hero known as the Green Arrow.