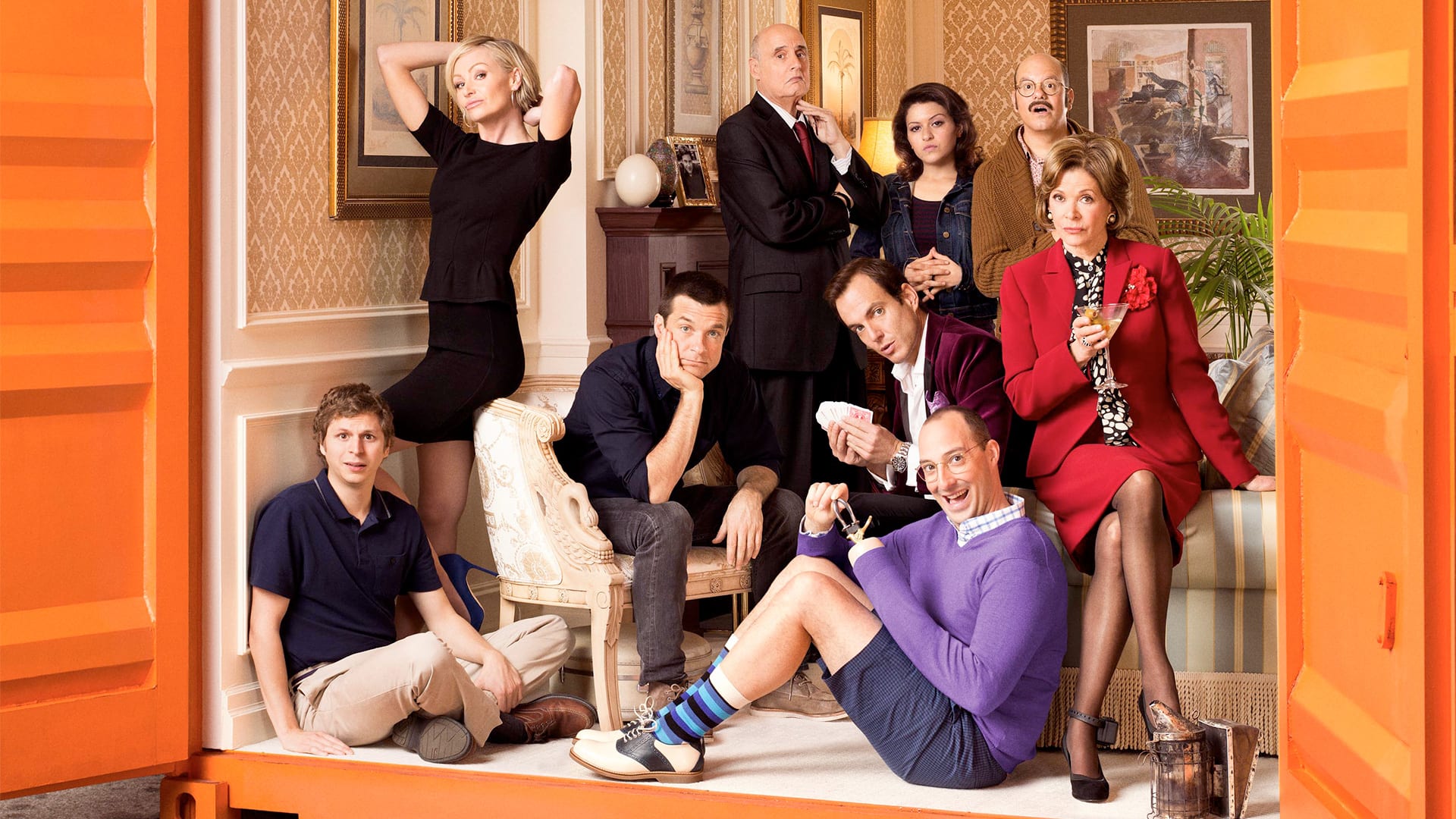 Netflix: The dysfunctional adventures of the Bluth family continue on Netflix after the cult favorite series was initially cancelled by Fox. Starring Jason Batemen (Game Night) and a supporting cast of comedy greats, Michael is forced to move back with his family and handle the family real estate business when his father is sent to jail for white-collar crime. He soon realises that the family is falling apart from the seams. His mother is an egotistical tyrant, his brothers are eccentric weirdos, and his son is falling in love with his cousin. The initial three season run is considered one of the most influential modern sitcoms, influencing everything from 30 Rock to Community, so find out if the team’s still got it when they check back in to their new home on Netflix this year.