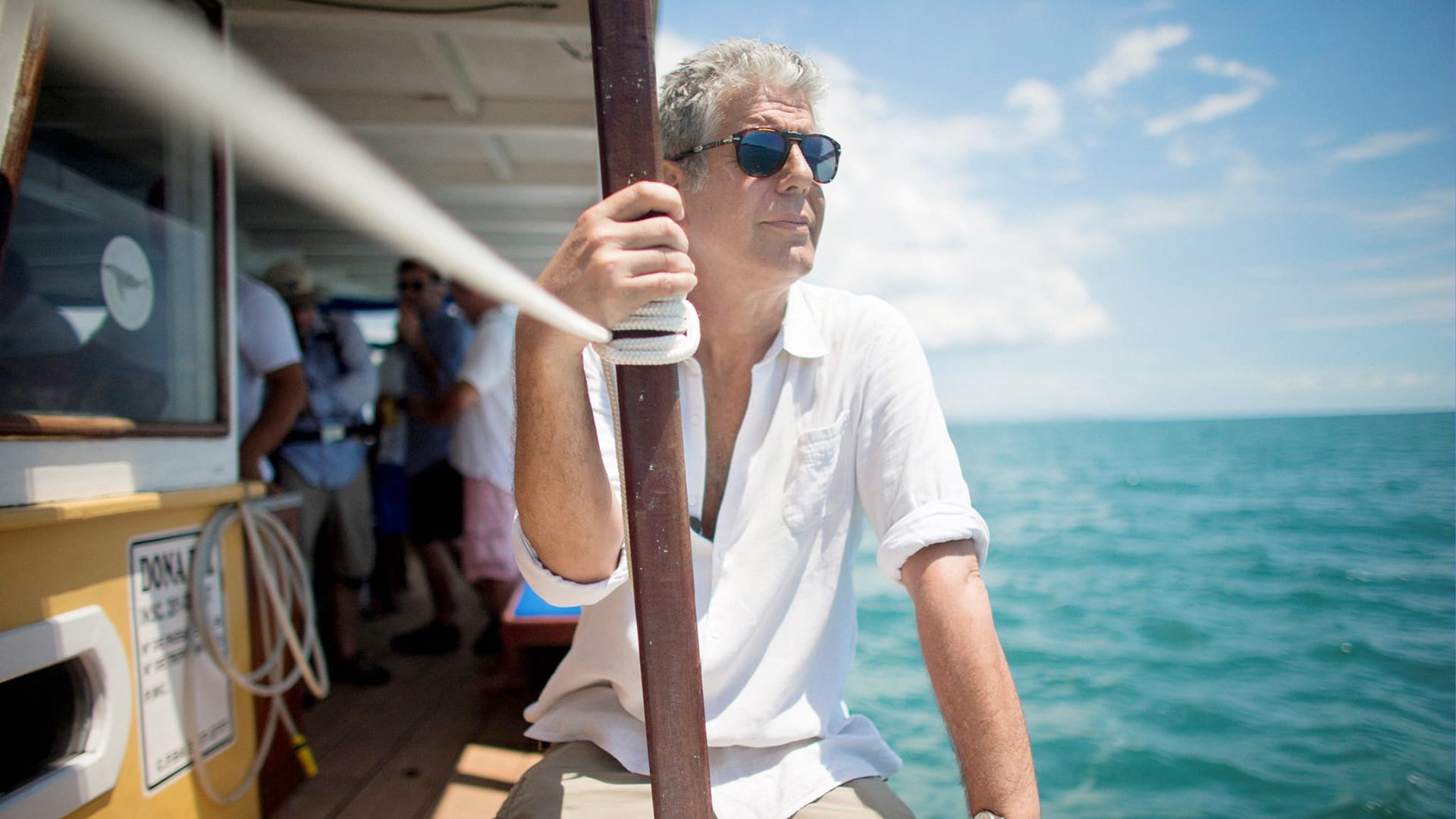 Esteemed chef and traveller Anthony Bourdain takes us to unexplored and unappreciated corners of the world to discover their hidden cultures and cuisine, featuring occasional appearances from fellow celebrity chefs and fellow foodies. The world was crushed with the news of Bourdain’s death. An unrivalled chef and presenter, he did away with any cynicism or pretention during his TV appearances, instead offering an earnest outlook on food and culture that gave his shows just a little touch more truth to them than others of their ilk. During his tenure for Parts Unknown, Bourdain would take respectful care to explore the nooks and crannies, the genuine articles hidden amongst tourist traps in the locations he visited each episode. His naturally likable disposition also meant each visit featured friendly faces and intimate conversations, and ensured we weren’t flicking over when he started giving us a history lesson. The tragedy of his death has meant that only the first episode of Season 12 was completed, but the rest will be continued through narration and interviews with previous guests on the show. Prepare yourself for a tear-jerking season finale, too, as the final two episodes will consist of a retrospective of the show, and a tribute to Bourdain’s life as a whole.