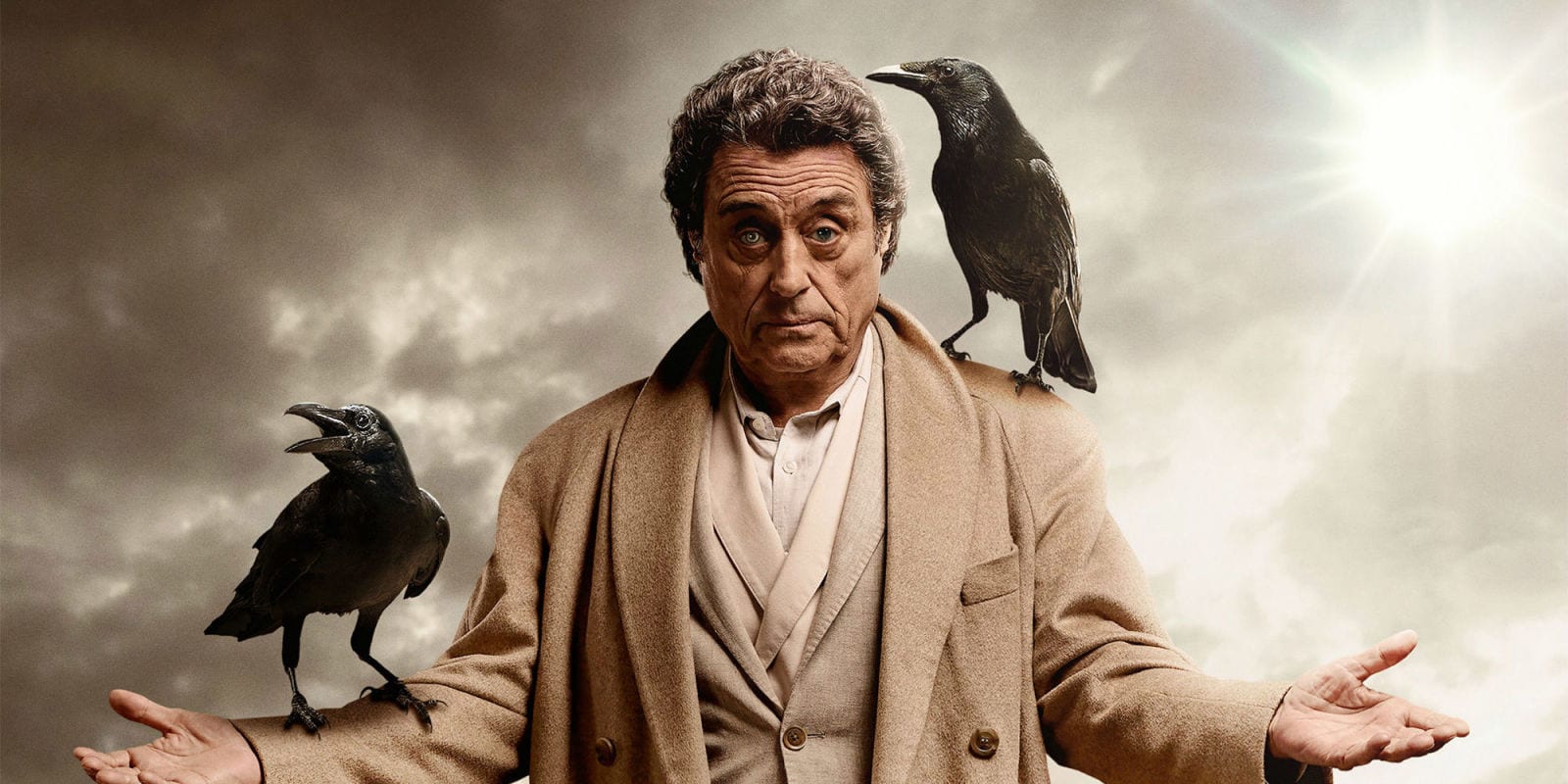 Starz: Epic fantasy series based on Neil Gaiman’s magical blend of the modern and the mythic. Helmed by mad genius Bryan Fuller (Hannibal), the showrunner applies his broad, painterly style to a supernatural thriller that spans the United States. After Shadow Moon (Ricky Whittle) is released from prison and left unbalanced by the recent death of his wife, he’s hired by the mysterious Mr Wednesday who introduces him to a hidden world of gods & monsters. As a tempestuous war between the Old and New Gods begins boiling under America’s surface, Shadow struggles to define his place in an unfamiliar world.