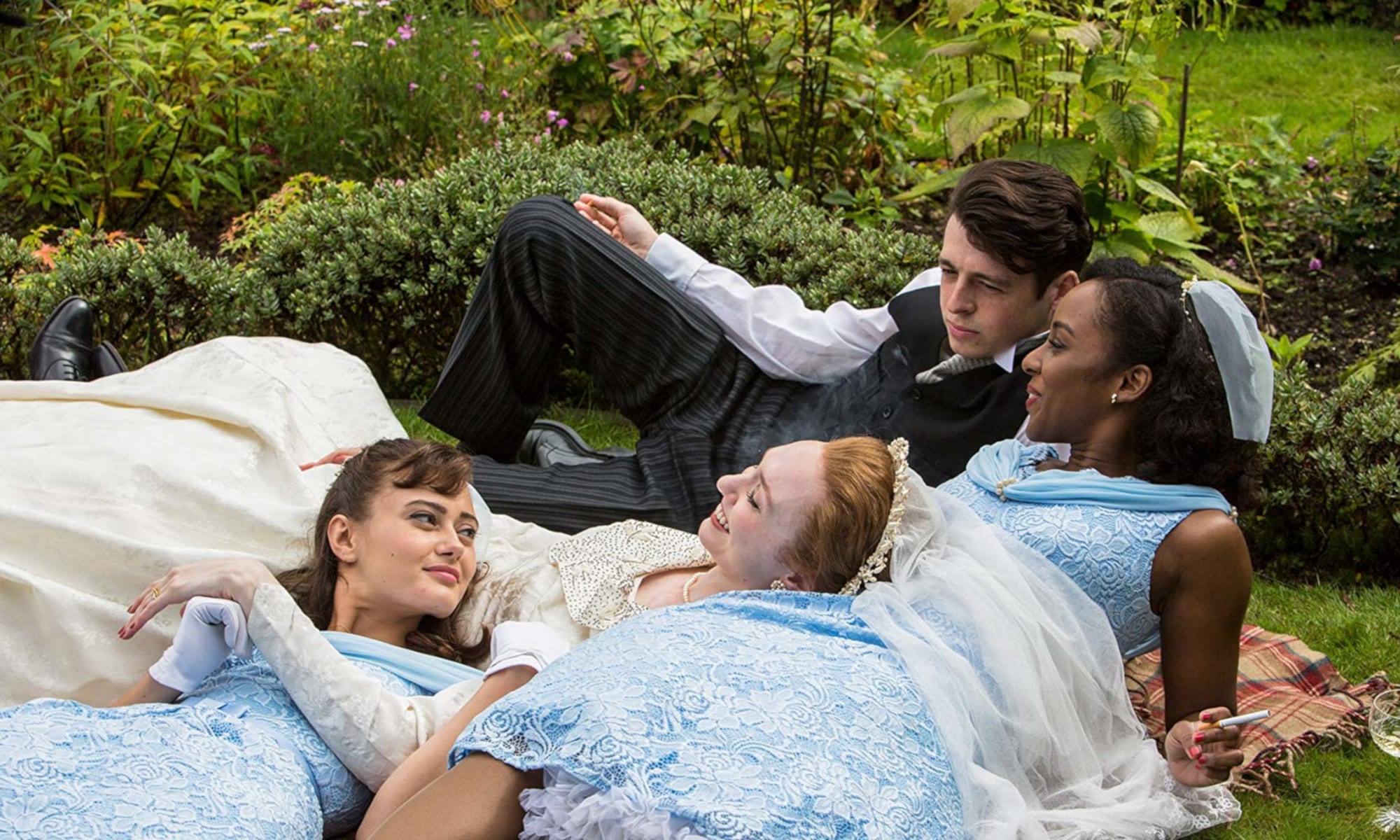 Based on the Agatha Christie novel of the same name, Ordeal by Innocence stars Morven Christie, Anthony Boyle, Christian Cooke and follows the classic whodunit formula in uncovering the murder of wealthy philanthropist Rachel Argyll, who is murdered at her family estate Sunny Point. When adopted son Jack Argyll is arrested for her murder, he vehemently protests his innocence. Did he do it? That’s for you to find out!