A Taiwanese Tale of Two Cities 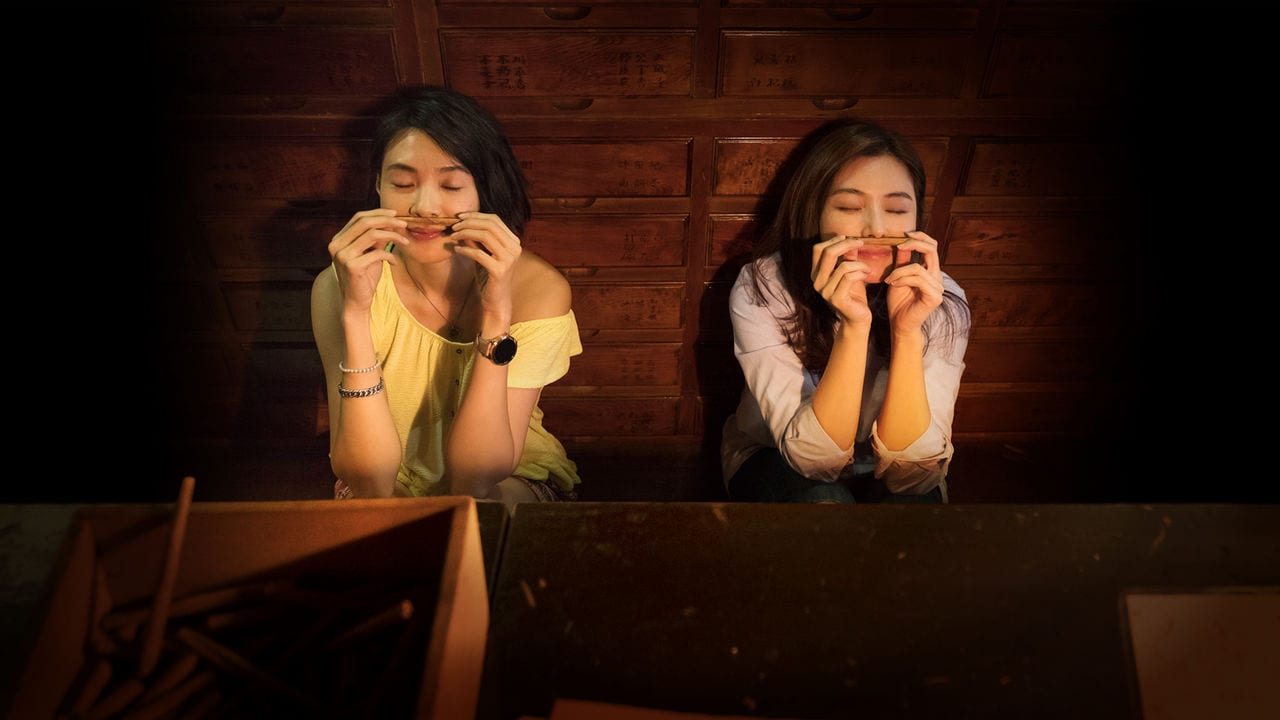 Despite its Dickensian titles, A Taiwanese Tale of Two Cities is not a Taiwanese take on the classic novel, as much as we’d like to see that. Instead, this dramedy has more in common with house-swapping reality shows than literary fiction. The Taiwanese Netflix Originals series follows two women from other sides of the world who swap homes in a risky move to bring excitement into their lives. Once in their new home, they face challenges, uncover secrets, and maybe even find love. Josephine is fed up with her engineering job in San Francisco, and decides to move to Taipei for a pageant, whereupon she meets Nian-nian. Equally dissatisfied with their lives, they swap apartments, careers, and social lives in a daring pact. Two Cities ends up as an easygoing guilty pleasure, full of glitz, glamor, and romantic twists that scratch the itches of Asia enthusiasts and soap opera fans alike; the two leads, Tammy Cheng & Peggy Tseng, are undeniably endearing.

Articles about A Taiwanese Tale of Two Cities