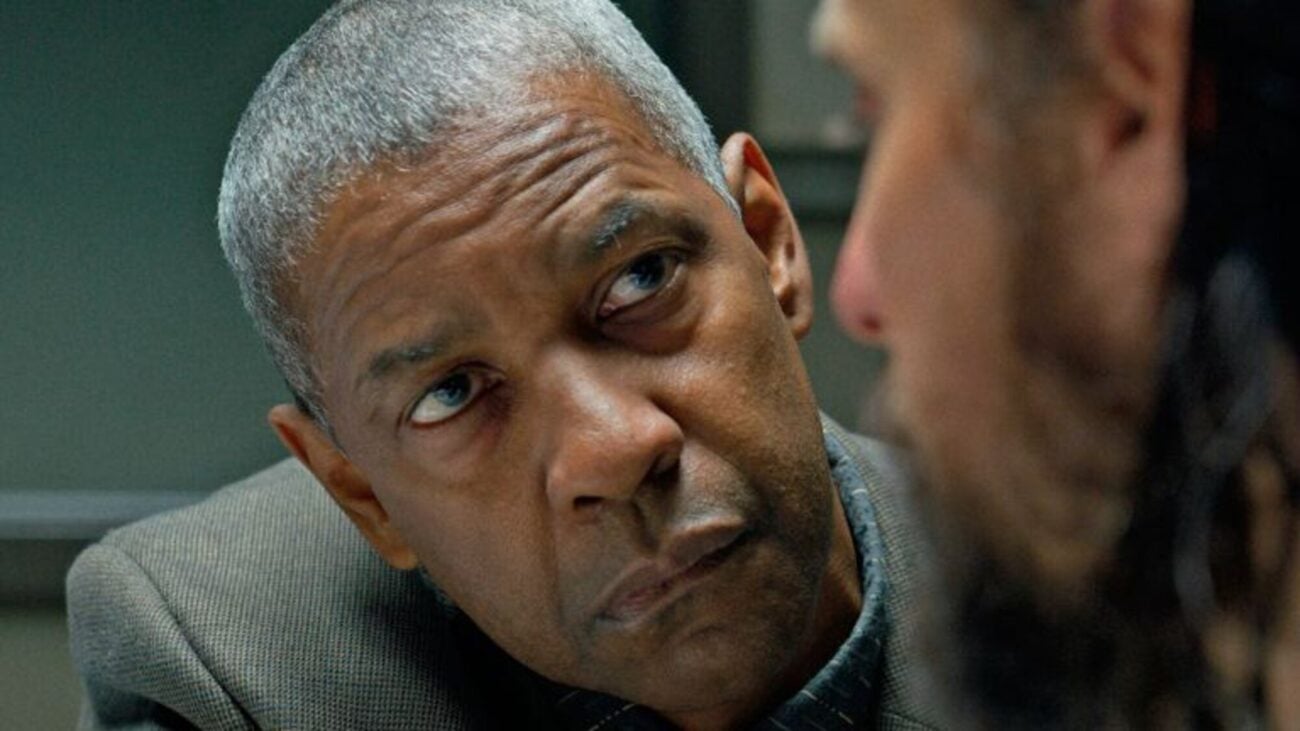 Don’t want to get HBO Max for ‘The Little Things’? How to watch it free

The much-anticipated drama The Little Things is officially in theatres as well as available to stream on the HBO Max streaming app. The Little Things, which has so far garnered mixed reviews for audiences & critics, offers fans of suspense thrillers a new take on the serial killer genre. But is there any way to watch the film for free?

The Little Things is available to watch now, exclusively on HBO Max, as part of the 2021 rollout of all Warner Bros. properties, which will see the release of some major tent pole films in both theatres & HBO Max, such as Dune, The Suicide Squad, Space Jam 2, and others. However, if you don’t have an HBO Max subscription, is there another way to possibly watch The Little Things for free? Let’s dive in. 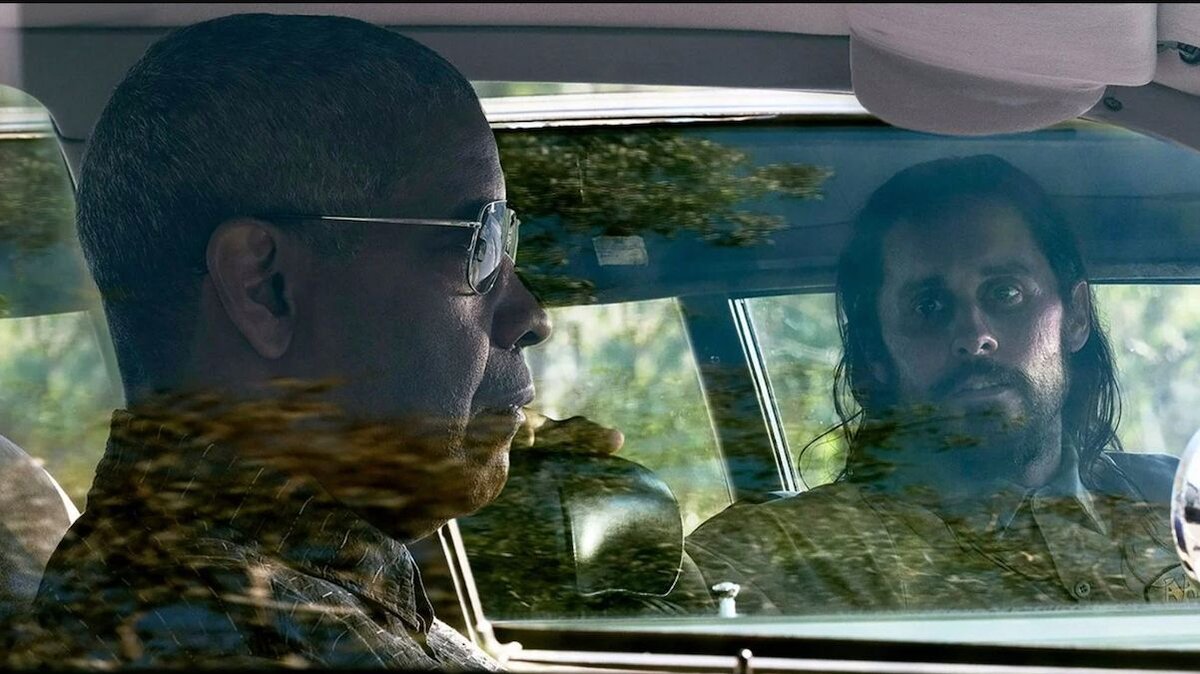 The film takes us down the dark road of “Deke” (Washington), a deputy sheriff who left L.A. for the small town life after becoming consumed with his last case a few years prior, one that ruined his life and his relationship with those close to him.

Deke returns to the city and meets a young lead detective named Jimmy (Malek), who’s currently working on a case that involves a murder as well as the possible abduction of a local women. Deke jumps back into old habits and becomes heavily involved in trying to solve these crimes, perhaps due to the guilt of the messy ending to the last case he solved.

The prime suspect becomes Albert Sparma (Leto), a sleazy & creepy middle-aged handyman who spends his evenings at the local strip club. Pinned as the main suspect without the proper evidence to convict, Deke & Jimmy begin their hunt to pinpoint evidence against Sparma and find justice for those victims who are either dead or missing. 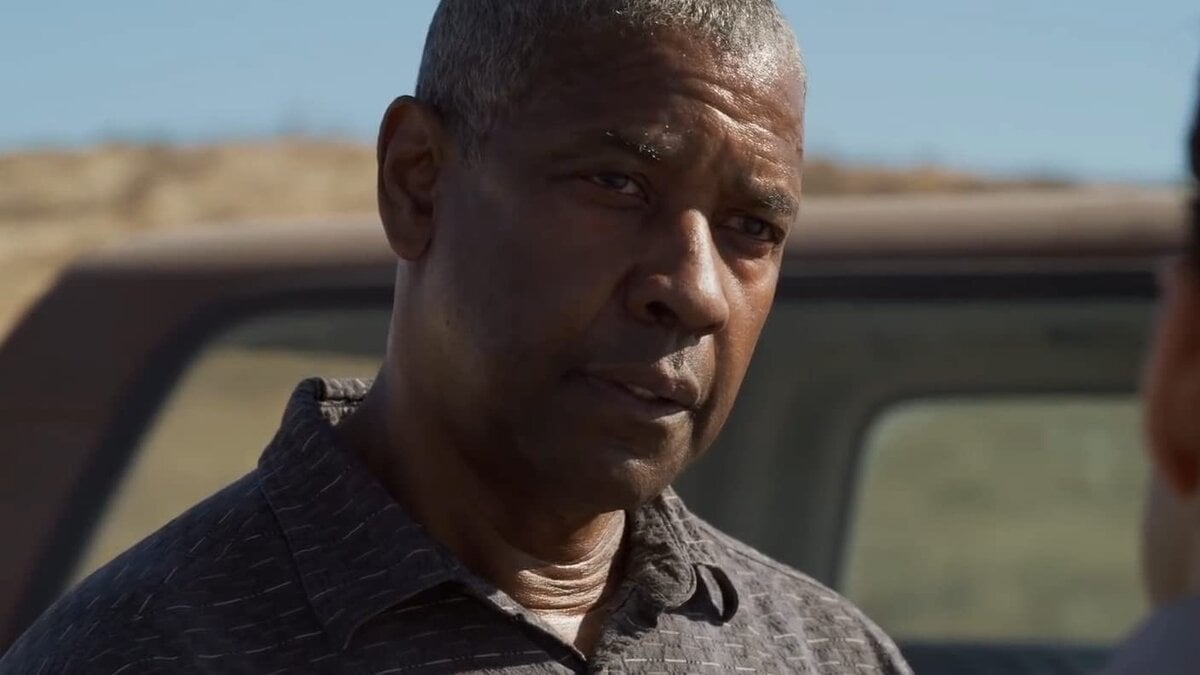 The Little Things was actually written by John Lee Hancock in 1993 for Steven Spielberg to direct. However, not a fan of the dark material, Spielberg passed on the script, as well as Clint Eastwood & Danny DeVito before Hancock decided to helm the project himself, almost thirty years later. 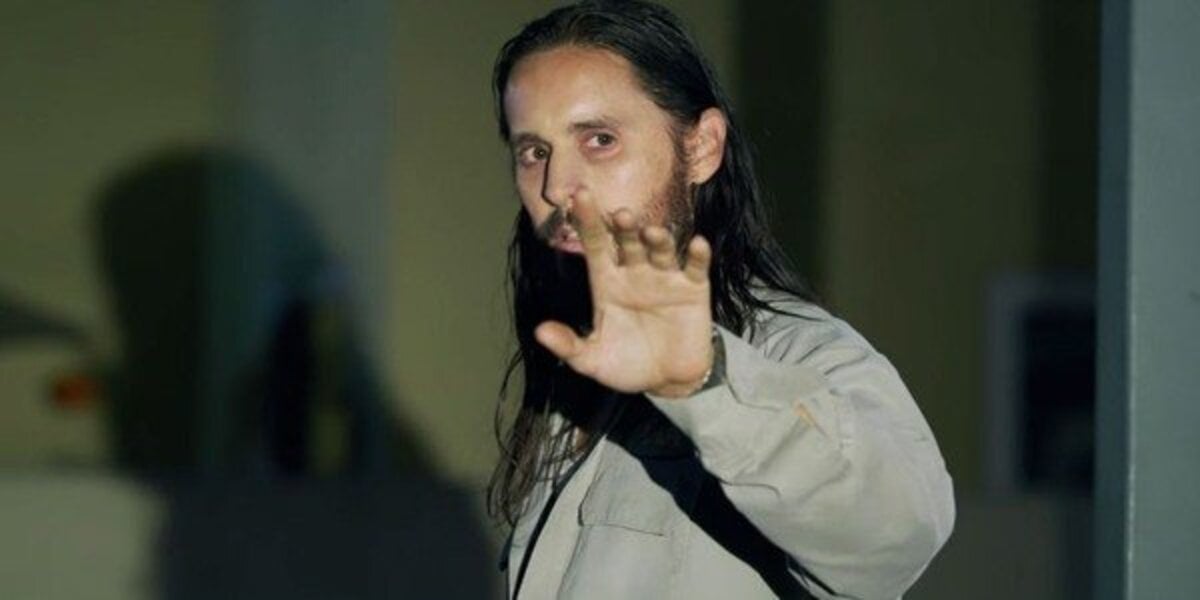 Last December, Warner Bros. announced the company would be releasing their top 2021 tent pole films on HBO Max in an earth-shattering day-and-date release strategy, seeing movies being released on the same day in both theatres & streaming.

Some of the titles featured in this new HBO release strategy included the following: The Little Things, Tom & Jerry, Godzilla vs. Kong, Mortal Kombat, Space Jam: A New Legacy, The Conjuring: The Devil Made Me Do It, Dune, The Suicide Squad, and The Matrix 4.

The streaming release strategy received much criticism, not only from fans of the movie theatre experience but from top directors of Warner Bros. projects, including Christoper Nolan (Tenet) and Denis Villeneuve (Dune). In a move to possibly recoup financial losses given the current global pandemic, HBO Max will only be streaming these new releases for a short period of time, much like a movie’s time in the theatre. 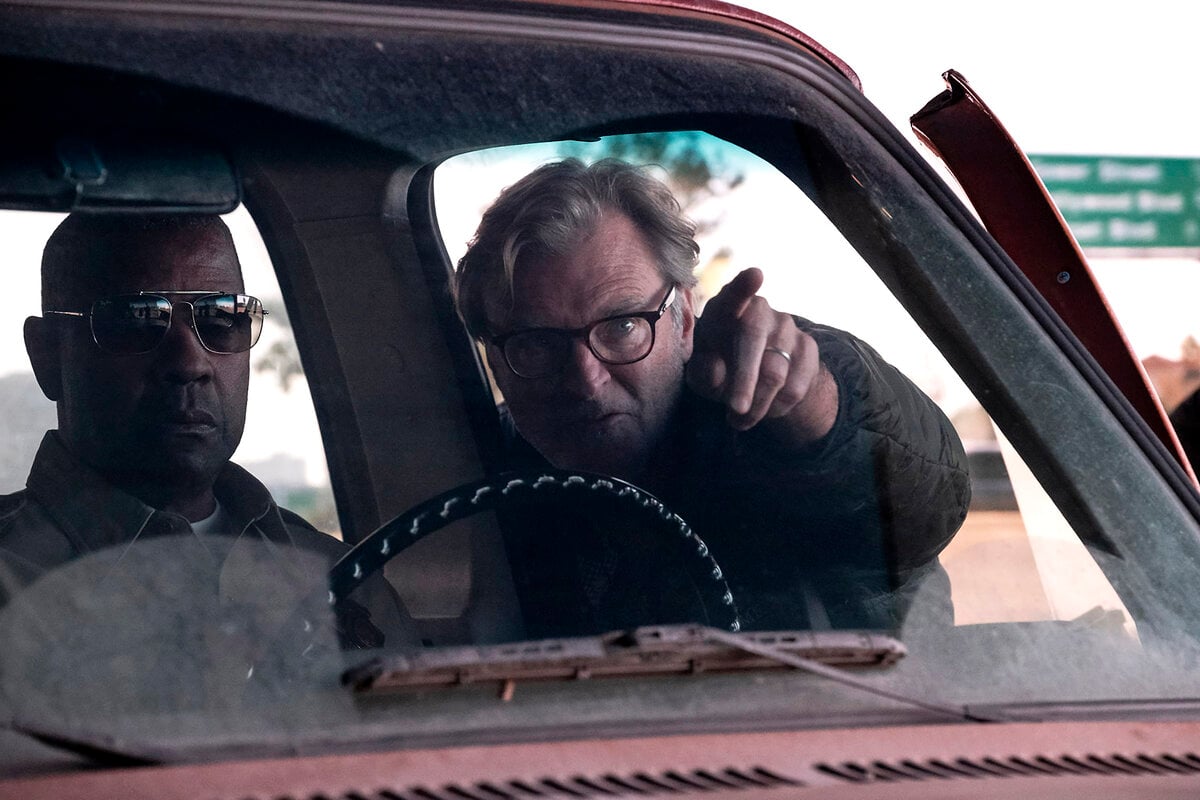 Is The Little Things free anywhere?

If you’re looking for a free trial for HBO Max, then you may be in luck! If you’re either a new or current Hulu subscriber that has never tried HBO Max, Hulu is actually offering a free seven-day trial for HBO Max through their streaming service.

Additionally, if you’re feeling sneaky, try checking out one of these free movie sites that may be currently streaming The Little Things: 123 Movies, SolarMovies, MoviesJoy, FMovies, Flixtor, Moviebox, & AZMovie.